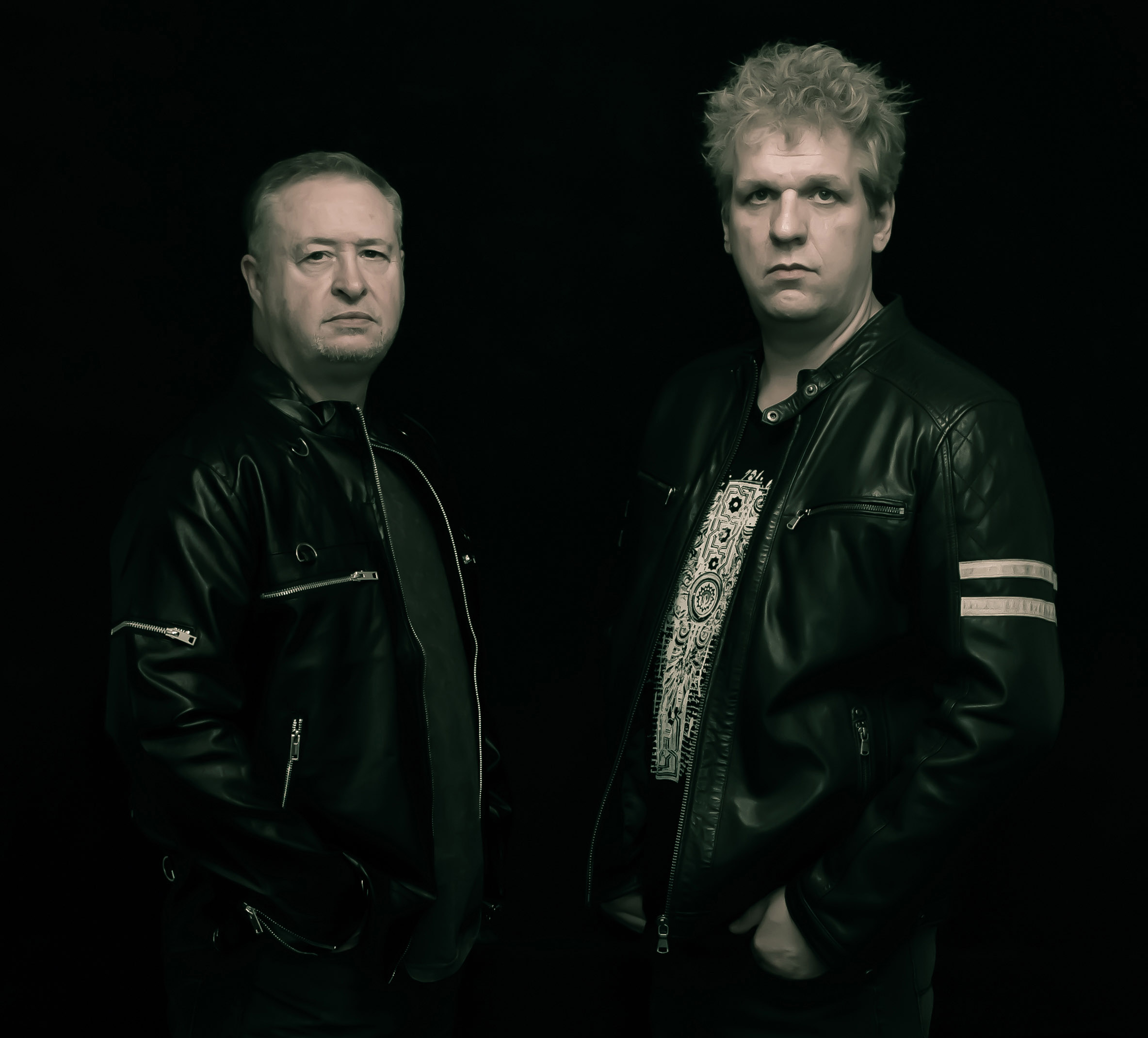 England’s fate-crossed rock duo Libre Stone lay it all on the line when it comes to the release of their new full-length album and title single, “Mark of Cain”.

Check out the YouTube of “Mark of Cain” here:

The 11-song strong release follows their debut EP, Wrecking Ball, and lands as a passion project they were forced to create remotely due to a global-wide pandemic.

The pair met at a Tears for Fears fan group gathering, and found commonality and mutual ground within each other from their first encounter. “Dion Smith and I got chatting and he told me he played a bit of guitar — which was an outright lie,” Julian Orzabal recalls of their first interactions. “He plays a lot of guitar, and plays it very well.

“I said I needed a couple of guitar solos for a project I was working on,” Julian continues. “A week or so later he sent me the solos, and they were great. He then asked me to write some lyrics on a tune he had, and I obliged.

“That was the start of Libre Stone."

From there, the two would buckle down as musicians and songwriters, music makers and storytellers, bouncing ideas off one another, and trusting the intuition of the other to create the soundscape that would eventually shape Libre Stone into what we hear today. “We soon realised we were a great combination for writing together because he brought the ideas to the areas I was not so good at, and I brought the missing parts of the puzzle to the areas he was not so good at,” Dion says. “So, it just worked!

“We continued to write and realised, the more we worked together, the easier the process became and the better the songs were.”

Now, with their commitment to creating together had become concrete, it was time for Libre Stone to turn to penning an arsenal of songs that would later become a debut EP, followed by their full-length effort, Mark of Cain. “We decided to write a full album of material and we continued to write enough material for a second album,” they say.

Though the pandemic of 2020 would prove a challenge in terms of conventional brainstorming and collaborations, the pair would get creative and turn to writing and recording the album completely solo from one another. “We recorded everything remotely,” they recall, with Dion adding: “Julian and I had ideas separately, which we would email back and forth to further develop the ideas. We were never in the same room working on the songs for the album.

“When creating music remotely and not being in the same room because of lockdown, you would think it would be really difficult to make music — but it was quite the opposite,” Dion continues. “It was actually very rare for us to come up with ideas that the other person didn’t like, and everything always seemed to click in place.”

Dion and Julian found themselves in the fortunate luck of an A-list team of guest musicians who then rounded out the sound of Libre Stone. Featuring Jamie Wollam (drums), Andy Carr (bass), Michael Wainwright, and Guy Townley (backing vox), the duo says: “We had the opportunity to work with other first class musicians which helped bring the Mark Of Cain songs to something we are both really proud of. It was a fantastic opportunity to work with outstanding musicians on the album, both Jamie and Andy brought their own styles and sounds to the music.”

Title track “Mark of Cain” is a rushing rock bop; melodic, splashy electric riffs and licks from Dion, drawing the rumbling of Julian’s deeply seeded vox. It’s oozing with classic rock nostalgia, featuring memorable hooks and danceable bass/percussion. Dion and Julian take turns in the spotlight, from the electric lo-fi, to the sing-along chorus, “Mark of Cain” are each of them, and both of them; beautifully intertwined while singularly celebrated, tantamount to their success as a duo.

The album teaser is available online; a 90-second sneak peek into the album as a whole. Akin to flipping the book open to read the highlights, the teaser will draw you into Mark of Cain. Libre Stone’s full length effort is as much a triumph as it is a love-letter to the music that moves and inspires both of them. And now they’re offering that to each of us.