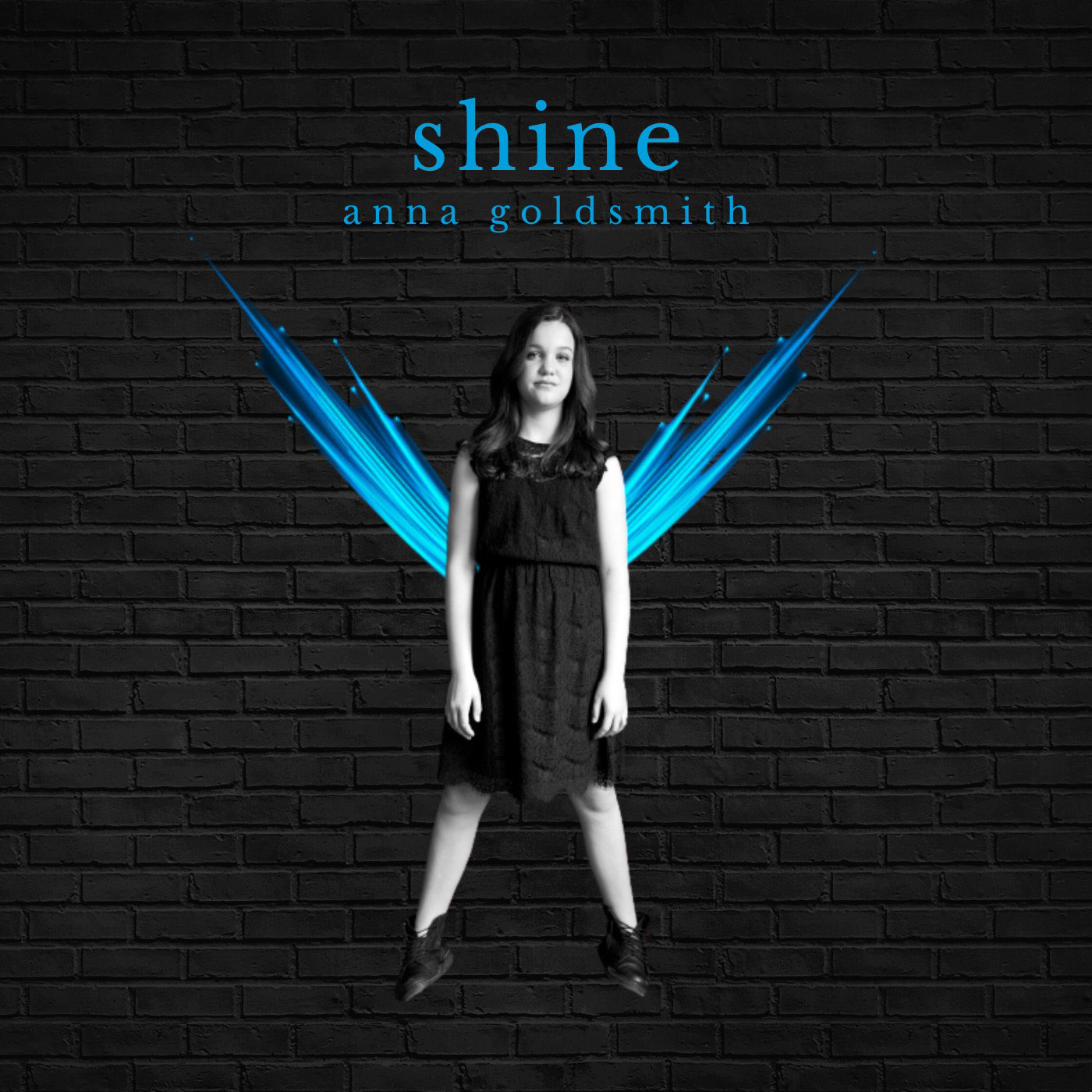 While many other 14-year-olds can find themselves nervously transitioning from senior youths to junior adults, Canadian pop and musical theatre artist Anna Goldsmith is here to say she’s in their corner with this, her dazzling new debut single, “Shine”.

Watch and listen to the single “Shine” on YouTube here:

­­­­­­­­Bursting with messages of hope, solidarity, support, and unwavering camaraderie, “Shine” exemplifies the singer/songwriter’s flawless vocals, incredible range, and relatable and inspiring songwriting style with an ease beyond her years.

Having penned it while still only 13 at the time, the Barrie-area artist also worked with fellow songwriter Jennifer Simpson and multi-JUNO Award winning and Platinum-selling producer, musician, and composer Chris Birkett (Led Zeppelin, Sinead O’Connor, Sting, Buffy Sainte-Marie) to bring the sparkling song to life.

Having splashed onto the music scene with a polished readiness, the multi-instrumentalist credits her established and talented tenure in the theatre world; Goldsmith has 13 stage musicals notched, and also appears in the forthcoming indie short slated for the upcoming film fest circuit, Sara Snow and the Seven Dancers.

It was among these starlet-in-the-making experiences that led Goldsmith to both write “Shine,” as well as craft the concept for its accompanying music video; shot in and around Stroud and Barrie — including at the Moving Art Centre for Performing Arts — she enlisted four of her closest friends alongside her creative team, Noah Hollinshead and award-winning writer and director Arianna Grace Goarley (Sara Snow and the Seven Dancers), to put the music into motion on-screen.

In the video, Goldsmith connects with the audience through a playful, yet reflective, and optimistic setting on the school yard with her pals, to a full avant garde stage show, complete with a bedazzled pink pantsuit that’s power is only outshined by Goldsmith’s soaring vox.

When the world seems dark and dismal, we need to turn to the bright lights of artists like Anna Goldsmith; she’s the one shining.