Skip to main content
Canadian Rocker Harkness Is Out With His Sultry And Sweet Alternative Anthem, “Sugar Bitch” 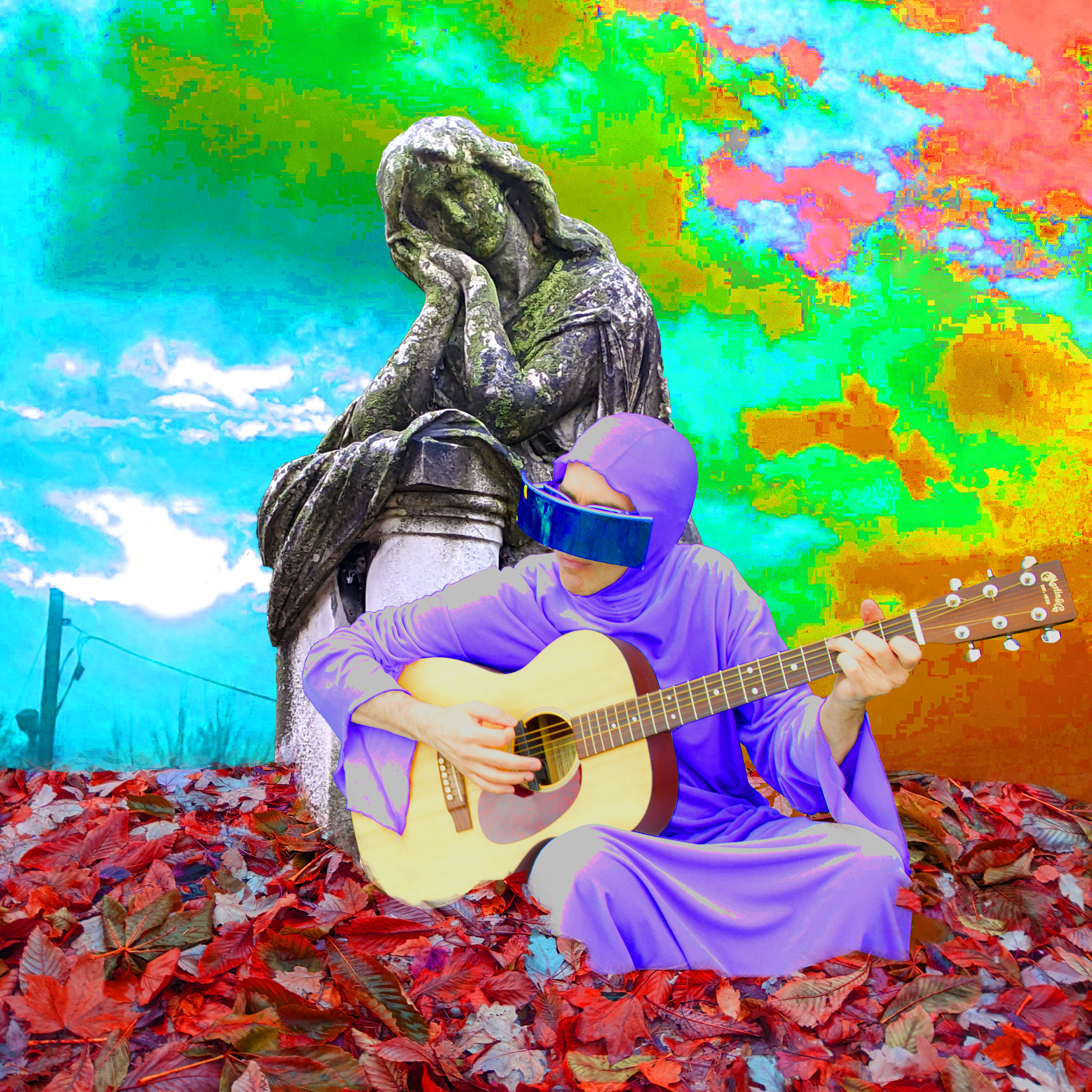 Harkness’ agility to write a beautiful song, while simultaneously casting a net of sobering lyrics sets the artist apart in his fantastical foray of songwriting. In “Sugar Bitch”, he juxtaposes a track slung together of gorgeous melodies while regaling the tale of struggling with love.  Check it out on YouTube here:

“Usually when I write a song it comes straight from my own personal experience, be it from my romantic relationships or my general inner world exploration,” reveals Harkness, adding: “‘Sugar Bitch’ was very different in that regard as it was inspired by my observations of what appeared to be a very painful situation that a friend of mine was going through with her ‘lover.’”

The result is enchanting and whimsical, utilizing a variety of sounds like only Harkness can deliver. “‘Sugar Bitch’ was also one of the earliest songs I recorded when I was just learning the studio gear and experimenting with various recording techniques,” he says. “One interesting thing I did that creates the song’s signature sound is, instead of strumming the rhythm guitar part as you normally would, I recorded one string at a time and layered many tracks to create much more sheen to the sound.”

“I promise not to tell no one if you’ll come ‘round again, you may not love me but I’m free to pretend,” he haunts on the lyrics.

“Sugar Bitch” was written and produced by Harkness at Anonymous Studios, Toronto for WINDCHILD Records with additional percussion by Lorne Grossman, additional guitar by Rich Pell, Natalie Kemerer and Ed Roman on acoustic bass, Alexandra McMaster on cello with Dave Dunlop and Gord Myers on trumpet and trombone, respectively.

The Toronto native, turned indie alternative leader says the song will resonate introspectively, but also on a global scale. “As much as the song is veiled in a romantic story, it deals with topics of illusion and loneliness and the pain of separation on a much more universal level. The rampant fragmentation in this world and all of the havoc it is creating both socially and environmentally aches for a coming together,” Harkness explains, “‘It’s a Sugar Bitch when we’re apart’ is a rally cry and call for Unity on a much more worldly level.”

The song serves as the second single off the forthcoming 2023 release, Ciao To The Beauty. An artist born of two musical parents, Harkness has spent the better part of his life honing his talent and harnessing his creativity in his own home studio. He’s taken stages across Canada, the U.S., U.K., and Europe with various musicians and bands including Paul Humphrey, Sara Craig, Nicolette, and Chunk o’ Funk.

As he settles into forming his originals into a sonic collective think piece, Harkness is gearing up to lead the charge on an entirely new genre devised of his eclecticism and musical prowess. And it includes a “Sugar Bitch”.