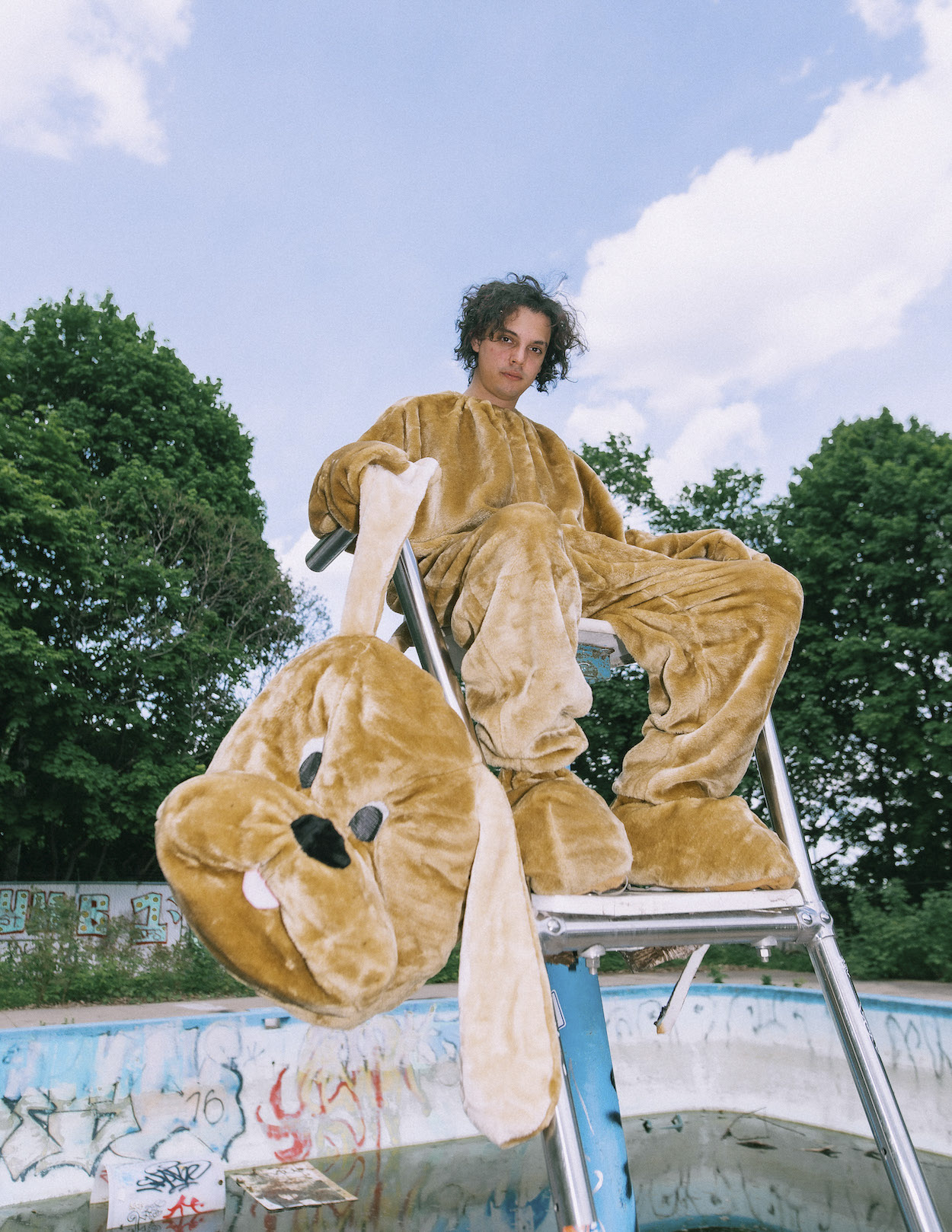 Sometimes there’s nothing like a house party among close friends to crystallize one of your life’s chapters and put everything into sharp, prismatic relief. Montreal-based alt-folk artist Sunray Minor captures all the important characters and warm relational dynamics of his youth in his sunny, shimmering new single, “Life of the Party” – Watch and listen on YouTube here:

With beautiful guitar fingerpicking, smooth crystalline vocals, and an easy-flowing narrative, “Life of the Party” combines a savoring of the here-and-now with a tinge of melancholy, the knowledge that all of this will eventually pass; “and to think everyone of us will die, someday/ I'm just glad we took this night to celebrate our lives, hooray!” goes the sincere, unironic chorus.

Through the song’s meandering telling, we learn that Kenny now has a baby son – “And he looks just like Charlie Brown.” And that Will has lost his job, “but I never saw him frown.” And that the twins – who remain unnamed – are still disagreeing about everything, from politics to cigarettes. Diane made her famous apple pie, which everyone is devouring. The party gets too loud, and the cops are called. And then, as he’s saying goodbye, the narrator drunkenly kicks the neighbor’s garden gnome. “Either way it's getting late and I best be getting home,” he sings.

The song is filled with real-time little noises of ambiance, imparting an air of charming imperfection and immediacy to the recording. “’Life of the Party’ was recorded all on the first night I rented the studio, and is actually the only song on the album that remained mostly untouched from those sessions,” Sunray Minor says. “We recorded it off of a live take, and you can really hear the studio in that song, most of the background noise is just us walking around and touching the space. I also played an acoustic guitar from the 1940s called the Kay Craft.”

“Life of the Party” is one of 10 songs on an ambitious, four-part epic-narrative of an album, One Day, Maybe, slated for release on August 7th. Inspired by Pink Floyd, the Beach Boys, and the Beatles, the record took four years to make, and Sunray Minor has also written a corresponding novella that will be released alongside the album. Visual artist Elena Terife brought the stories to life for the cover art, and Sunray’s cousin Valentina Tross created the art for the back cover.

“It’s a story where I am the main character and I’m searching through life and the world for someone I think I love – her name is Loretta – and in my head she’s the person that is supposed to save me from all my problems,” Sunray relays. “After reaching every corner of the world, I realize that the solution isn’t with her but instead within myself. I experience so many things along the way however – death and rebirth underwater, a party full of spirits, and a graveyard bash.”