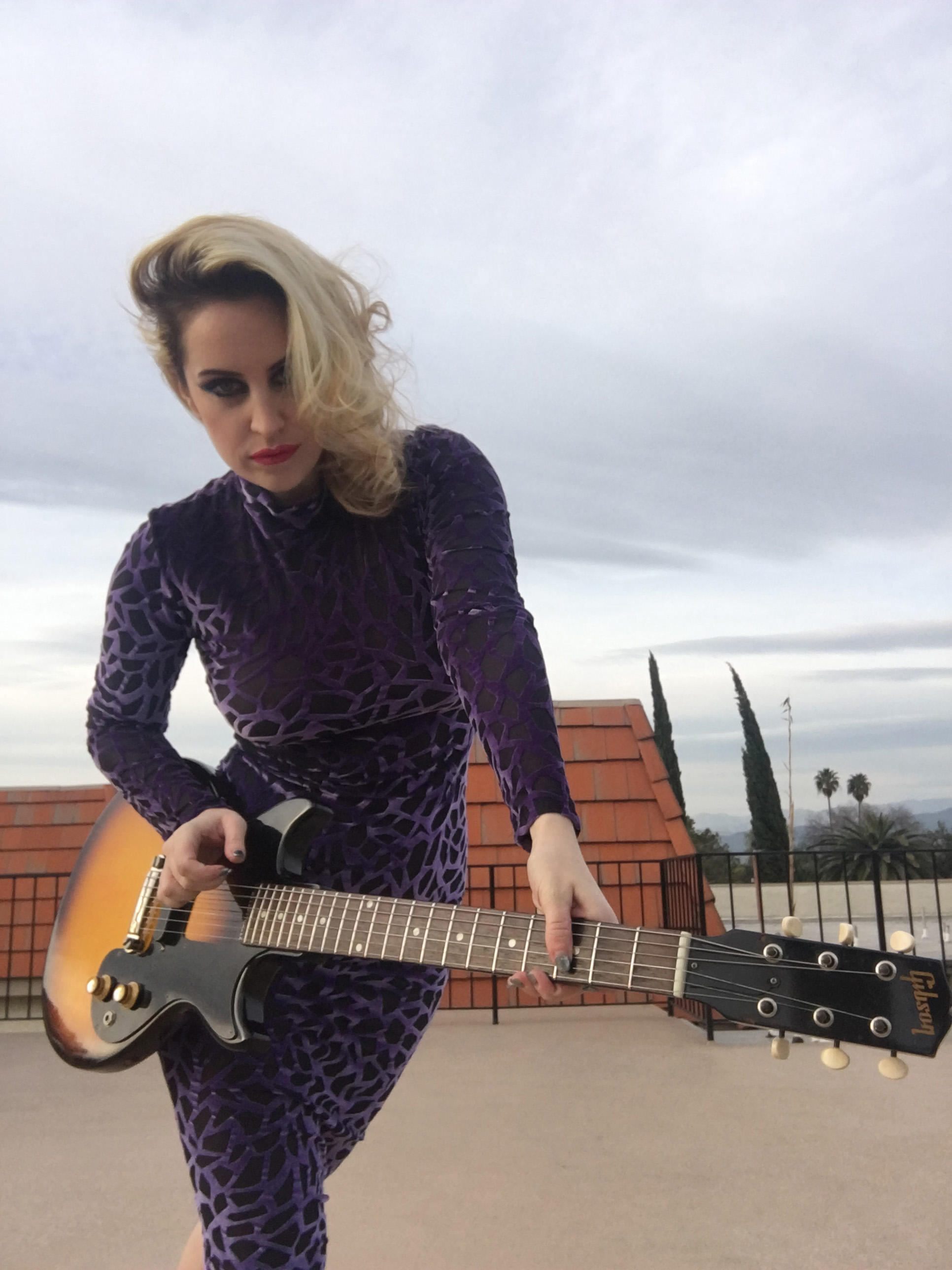 Rock/pop singer/songwriter Emily Taylor Hudson picked up all the pieces with this, her latest single — “Hearts We Wanna Break” — available now.

This stand out cut off the LA-based artist’s debut EP, Love Is a Dirty Word, yearns with a grinding sorrow cast amongst velvet vocals and driving rock n’ roll.

“‘Hearts We Wanna Break’ was written about a friendship I thought would last a lifetime, and the brutal feeling of betrayal ripping apart the good between me and someone I loved,” she shares. “This song represents the moment I realized that love is a dirty word.”

Check out “Hearts We Wanna Break” here on YouTube:

Her talents were fostered from an early age, growing up in a creative family with her parents, Cindy Williams (Laverne & Shirley) and Bill Hudson (The Hudson Brothers), and her brother, musician, Zak Hudson.

As far as uber-talented features on the five-track release go, Hudson didn’t need to look far; she got her best friend, musician and lead guitarist, Billy Newsome, to help produce the sound she was going for, and her brother, Zak, to produce the rhythm section. She then called upon J.P. Hesser at Castaway 7 Studios for mixing; it was mastered at Golden Mastering.

“I recorded this album with Billy in his hometown of Pikeville, Kentucky,” Hudson recalls. “It wasn’t recorded in a studio; it was recorded in the dead of winter, up a holler in a Kentucky trailer.

“Billy and I have never had to explain music to each other, and music is most magical when it’s intuitively understood,” she continues, detailing the divine and tacit creative connection. “He is one of the greatest guitar players to ever live.

“From there, my prolific brother Zak completed Love Is a Dirty Word once I got back to LA with his natural and monumental talent on drums and bass. He recorded his portion in a laundry room where his drums were set up. And then, J.P. made it sparkle.

“There was no metronome,” she continues. “This whole release was about the spirit of music…