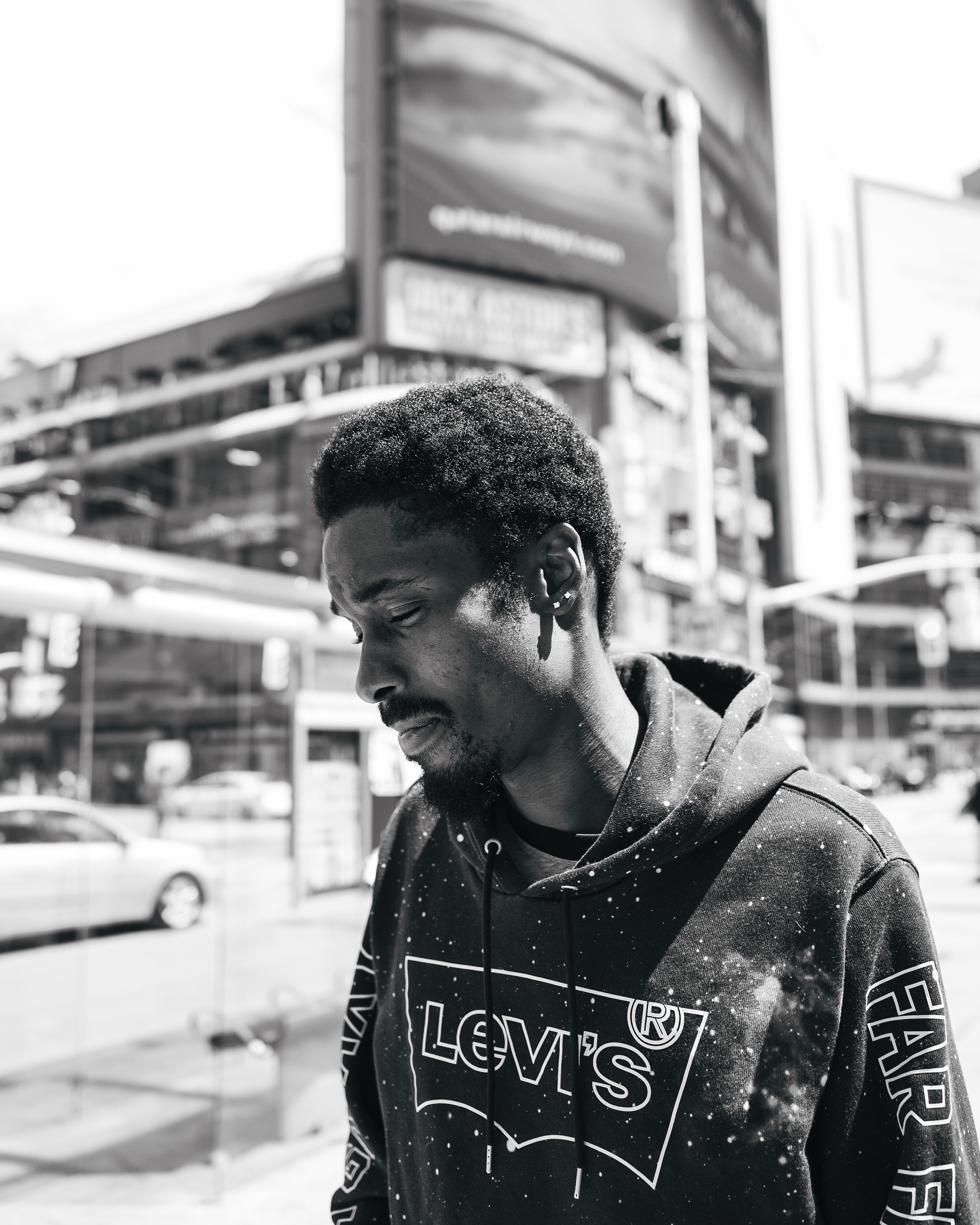 To suggest this is just a hip-hop record may disservice the myriad of genre influences that season this record to perfection; piano themes, heavy guitar riffs, dark synths, and trap drums cascade effortlessly across love songs and club anthems just the same. Another indication of TPB’s persistence, apart from this album’s incredibly deep track list, is that he has another 24-song record ready to go.

An artist raised on the streets of Toronto, TPB has an origin story like no other... Overcoming adversity and defying the odds has been imprinted into his DNA from the time he immigrated to Canada as a young teen. The obstacles faced during his years in the group and foster care system have informed the profoundly personal perspective embedded within the entirety of his musical catalog.

TPB’s artistic method extends past his general philosophy of self-awareness and personal growth; his recent decision to remove all social media-based services and focus on music platforms, where he continues to find tremendous success, illustrates the old-school approach he takes when representing his art.

We currently live when carbon copies of the most prominent artists are trying to make a quick buck. When the history books recount the many gains and losses throughout society in 2021, Toronto Poor Boy’s music’s inspirational aura and infectious energy will be amongst the most promising artistic contributions from this period.