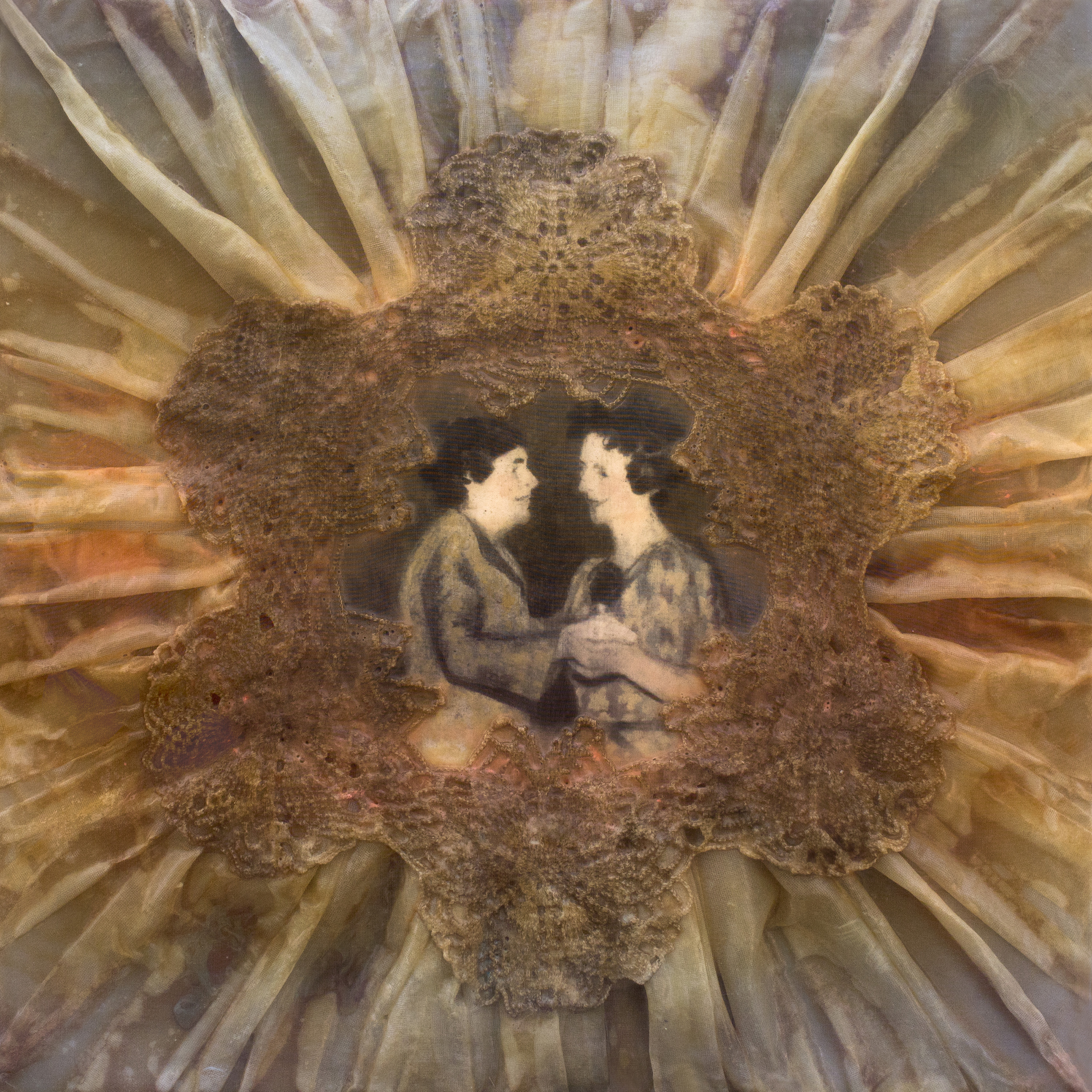 Check out Carpet Of Horses “Honeybee” on YouTube here:

The song is the latest to land from Carpet of Horses’ new album, Ballroom — released July 2021. An entire dance floor of tantalizing soundscapes daring listeners to disappear inside their party for a memory or two, each song on the full-length challenges the next to be the ‘belle of the ball.’

Placing artistic freedom on an album chocked full of unique instrumentation, harmonies, unsuspecting hooks and melodies, CoH compressed its expansive sound into nine-tracks of cosmic space that leaves listeners reaching to dial-up the good vibes. It’s a new “old” album, and its recording setting is just as much a part of it as its sound...

To set the scene: Tobin James Stewart had left his hometown of Toronto for a stint across the world. Landing in Berlin in 2008, the environmental shake up proved fruitful for the singer/songwriter and multi-instrumentalist; CoH delivered on a laundry list of creative projects, namely the first full-length record, Red Paper Flames (2016), released alongside Collages, Vol. 1 (a compilation disc comprising the CoH first three EPs.) These releases lead to the inception of Carpet of Horses’ own label, Montsou Records.

That trip would also prove to lay the groundwork for Ballroom, as it stands (and sounds) today…

“I had been living in Berlin for the better part of a decade and, on a whim, decided to rent a house in a tiny village in the former GDR countryside,” CoH shares, referencing Bergsdorf. “The house had previously been the village restaurant, and behind it stood an unused 200m2 ballroom.

“I brought all of my gear from Berlin, and converted the ballroom into a huge recording studio,” he continues. “Someone in a nearby village was giving away their piano, and a local family of farmers I’d befriended helped me move it in.

“The local villagers shared lots of stories about the festivities and weddings that had taken place in the ballroom over the years. There was a lot of intense history embedded in those walls.”

Inspired by the room that housed his creativity, and coupled with his penchant for storytelling, it would take two short weeks for Carpet of Horses to write Ballroom from start to finish.

The LP’s nine original tracks are each a dazzling course of audio and picturesque moments prepared to infiltrate your whimsical desires. Beyond “Honeybee,” “Starland Waltz” channels a romantic ¾ time, while “Rosie’s Garden” pops out of the speakers, like succulents soaking in the sun.

What Carpet of Horses manages to create is a visual from audio — heavy percussion precariously plucked between distorted riffs, juxtaposed in delicate melodies, and cheery harmony.

“The ballroom had an immense sound but, as it had been built for orchestras to play in, it was perfectly controlled,” Carpet of Horses explains. “I used the room itself as a sort of musical instrument while bringing these songs to life, placing microphones all over the space, utilizing the amazing natural reverb to give the record its distinctive sonic character.”

Andi Haberl (The Notwist) was recruited for the album’s percussion. Later, Masayoshi Fujita (Erased Tapes) brought his family and his vibraphone to flesh out the album. Other collaborators to the LP include Michael Feuerstack (guitar, pedal steel), Ray Cammaert (Wurlitzer, backing vox), and Tyler Greenleaf (trumpet, trombone).

“The next five years saw me moving countries twice — first to Italy for three years, then back to my native home of Canada — and raising two small children,” Carpet of Horses reminisces. “As a result, this record sadly lay dormant on hard drives for several years while I struggled to find the means to finance it being mixed and mastered.

And therein lies even more of its charm as it rests firmly in its delicate commitment to tell a big story, in a big room, with big instrumentation — all without complicating the message. “Honeybee,” in particular, lays the foundation for an album that criss-crosses indie boundaries, never fully nesting in any specific genre. Ballroom allows the listener to strike the chord in what it chooses to hear, and how to interpret it; just as Carpet of Horses did as he transformed and channeled a new approach to creating it.

For more cool stuff on Carpet Of Horses check out their socials here:
carpetofhorses.bandcamp.com/
instagram.com/carpet_of_horses/
open.spotify.com/track/5qp8kO2EwXliiehpKkOXeo?si=3042936bea3d45e4&nd=1