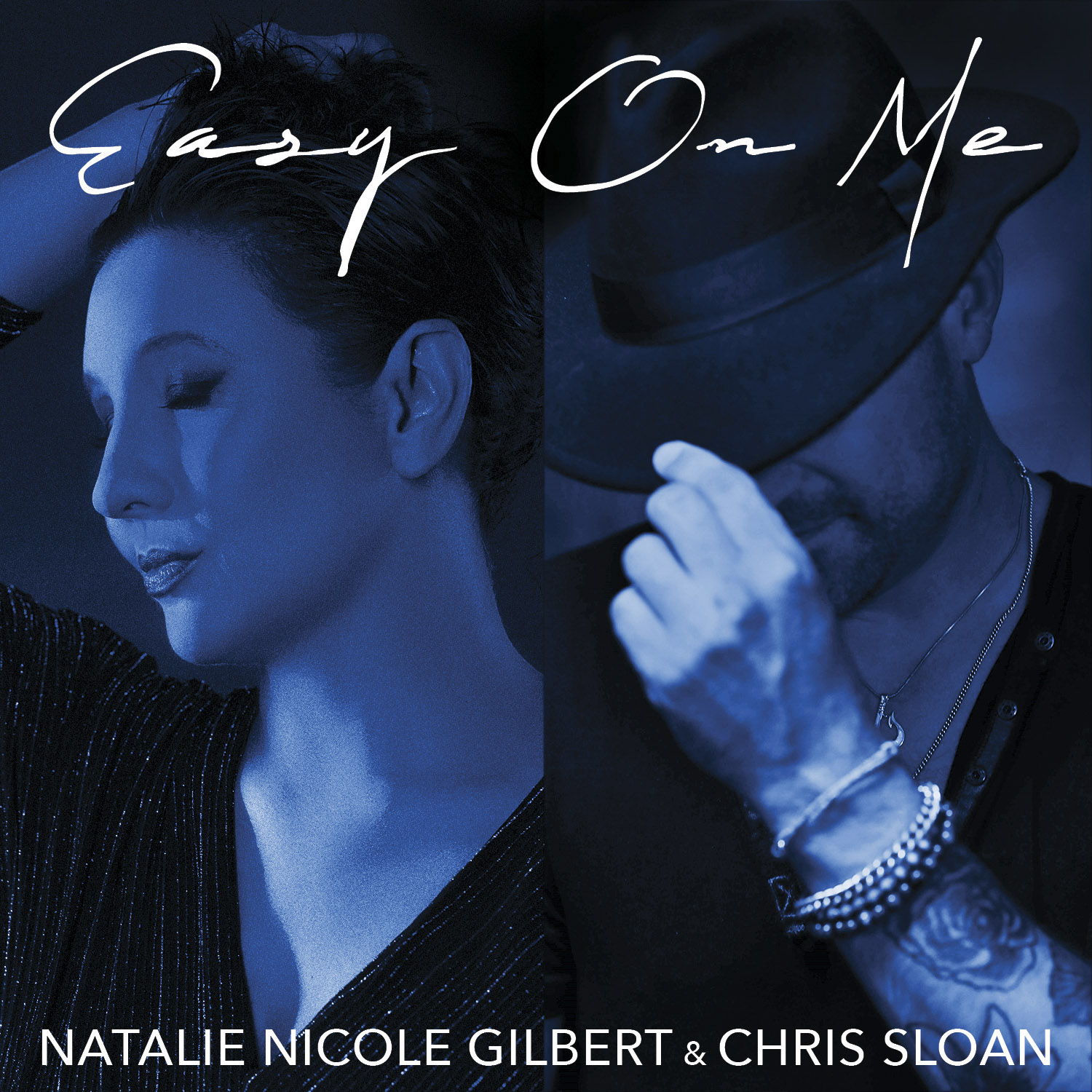 In a riveting reassessment of Adele’s record-breaking single, Natalie Nicole Gilbert transforms her rendition of “Easy on Me” into a desperate plea for vulnerability between two aching lovers in the heat of an argument – check it out on YouTube here:

The multi-award-winning pop-soul artist’s soaring vocals are countered by Chris Sloan in a harmonious amalgamation that is poignant, to say the least. With each building to the emotional swell that synthesizes into a moment of clarity for our protagonists, Gilbert’s prowess is put on a pedestal as she delivers a captivating performance once again.

“I really wanted it to feel more conversational,” Gilbert shares. “I saw room for it to take a turn like The Civil Wars’ ‘Poison & Wine’ – where this argument doesn’t have to end in finality, but could maybe open a door of vulnerability and understanding, whatever the eventual outcome.”

One of the most impactful elements of this riveting production is the seemingly simple choice to accompany Natalie Nicole Gilbert and Chris Sloan’s vocals with different instrumentations; Gilbert’s vocals are intertwined with swelling piano while Sloan’s vocals are fused into crescendoing guitar. As the two voices meet in the middle, they are met with compelling string swells and an interwoven piano/guitar duet.

“Production-wise, I chose to have the piano under my segments and the guitar under Chris’s portions, with the strings tying us both together and all the instruments in when we harmonize on the verses,” Gilbert shares. “The instruments are framing and executing the duet themselves.

“It was Robert Eibach’s idea to drop the beats out on the bridge to let that section stand on its own,” she continues. “Chris’s voice has such strength but is also so delicate in some phrases… I felt like the piano was too buttoned up for that sound on his solo lines; it needed to feel more ‘small venue’... More stripped back and unplugged.

“At the same time, we still wanted to pay homage to Adele’s original in a way her fans could enjoy — to feel like we built on the foundation she’d already put in place.”

Based in Los Angeles, Natalie Nicole Gilbert is an exalted multi-award-winning recording artist notorious for her impassioned vocals, fervent lyrics, and extensive knowledge of the music industry. Gilbert has released 13 solo albums, and 17 singles to add under her belt. Paving the way for home producing, she built her own home studio in 2005 and continues to produce and co-produce her own music.

In addition to her tenure in music, Gilbert has more than 10 years in broadcast radio as a radio host and voiceover talent and has done national commercials for McDonald’s, Cadillac, Quiznos, and other international brands.

Natalie Nicole Gilbert’s talents know no bounds. In addition to her award-winning pop-soul music, she performed as a session vocalist for the Dublin Studio Hub, and film and TV composer with Music + Pictures, whose credits include Smallville, Law and Order, The Office, and many others worldwide.

Natalie Nicole Gilbert recently won the LIT Talent Award for songwriting and was nominated for a Hollywood Music in Media Award.