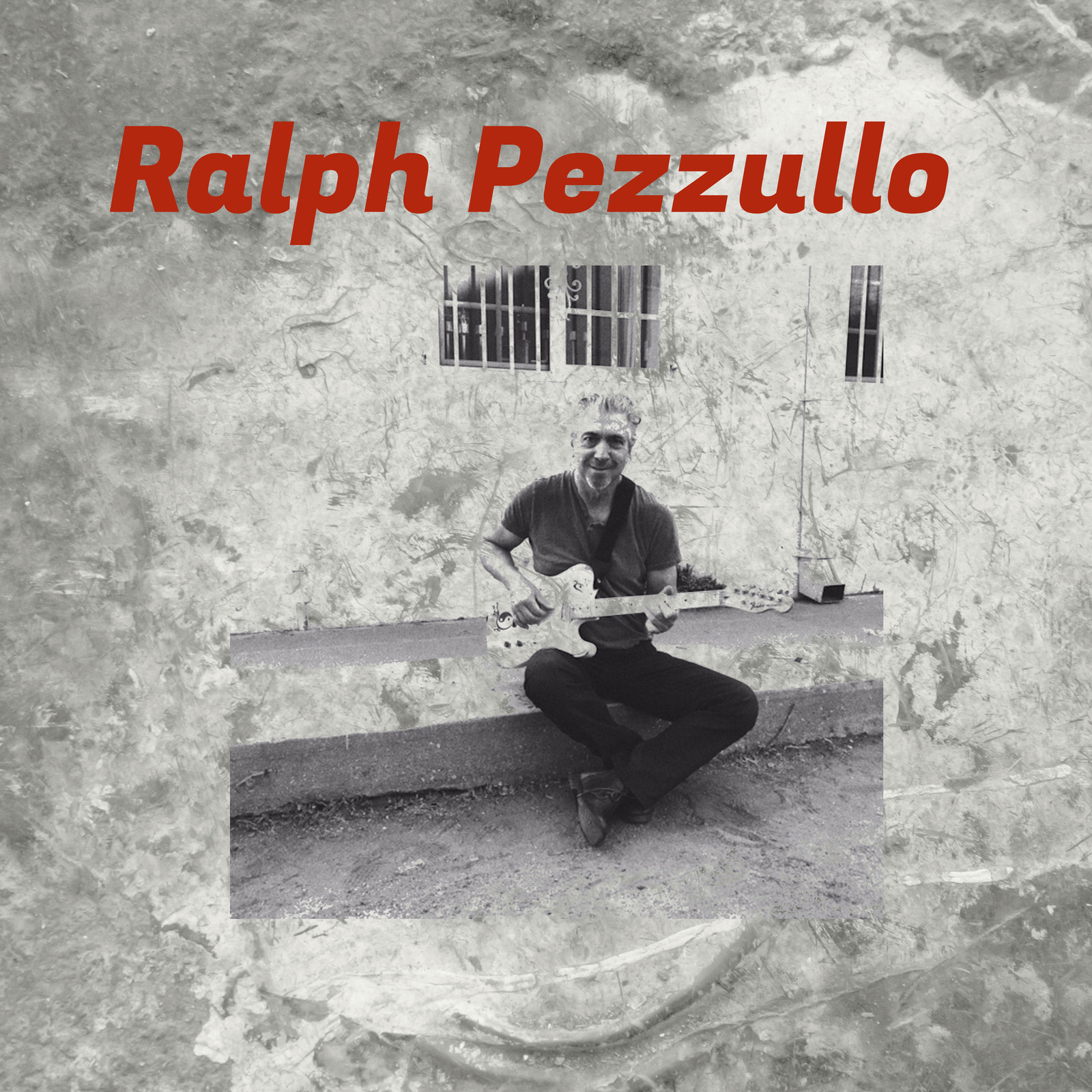 As the first single off Pezzullo’s self-titled album, “Lockdown Blues” is a sonically exhilarating up-tempo Blues fusion that’s anything but isolating. Pezzullo’s vision comes to life with the help of a star-studded band that includes John Prine’s keyboardist, P!nk’s bass player, The Wallflowers’ guitarist, and Dolly Parton’s drummer to create something wholly unique.

This project came together after Pezzullo reached out to producer Rocco Guarino (Velvet Revolver, Scott Weiland) with some early song ideas. Guarino immediately responded to the music with enthusiasm, saying: “I’ve been waiting to work with someone like you.”

The recording process took place in the sun-kissed studios of North Hollywood, California. “Working with them in the studio was fantastic,” Pezzullo says of the extraordinary chemistry in the room. “They got the feel of the tunes and the grooves right away, and we took off creatively.”

“Lockdown Blues” takes the fallout of our tumultuous recent history with the pandemic and flips it on itself with a bright, splashy guitar progression and a chorus that begs to be sung live in concert halls. The process of capturing this song is immortalized in the corresponding music video peppered with footage of the genesis of this post-Covid anthem.

Ralph Pezzullo’s self-titled release is the result of a decades-long journey of creative discovery that began as a teenager in Bogota, Colombia as a member of what one music blogger calls “a seminal Latin rock garage band,” Wallflower Complexion. The son of a diplomat who is still filled with enthusiasm and curiosity, Pezzullo says he’s “traveled to more than fifty countries and lived in a dozen, and discovered that every one of them has its own distinct culture and sound. Each has left an indelible impression on my musical and creative psyche.”

The result is a eight-song debut LP brimming with lived experience and musical influences as varied as Bob Marley, Ruben Blades, Radiohead, and even Stravinsky — all delivered with the assured voice and sonic resonance of a band that has toured for decades.

When Ralph Pezzullo isn’t putting together a low-key supergroup, he’s adding to his bibliography of over two dozen bestselling books. He’s also a poet, award-winning playwright, and screenwriter — with hits Off-Broadway; his most recent play, “The American Wife” which premiered in London.