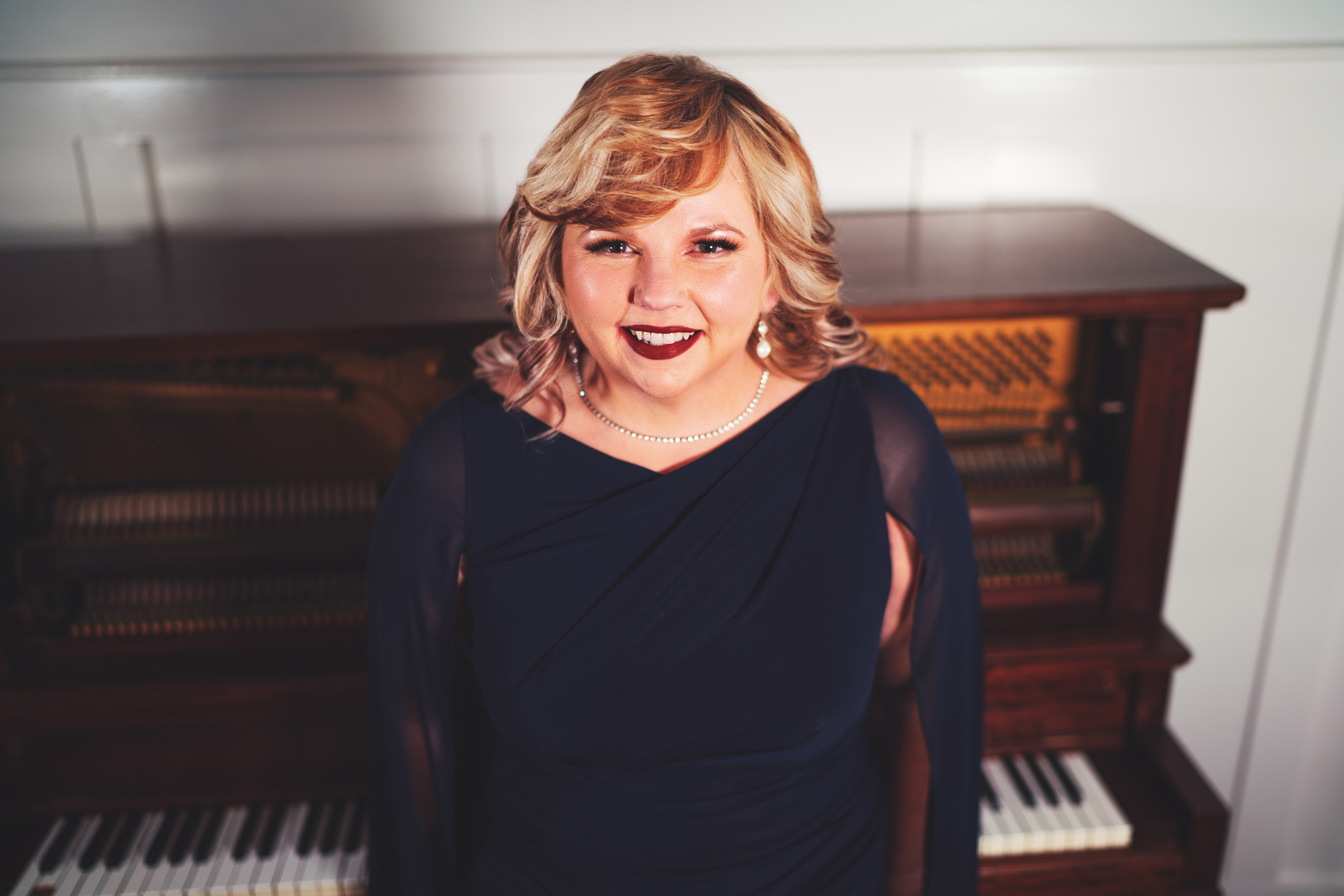 There’s palpable electricity in a kiss between two people meant to spend their lives together, and multi-award winning Americana Blues artist Francine Honey draws from her very own moment of romantic epiphany for her evocative new single, “Lightning”.

For Honey, that life-changing moment happened 10 years ago during a train trip through the Canadian Rockies with a friend who had been, at one time, more than that. “We started the trip as old friends with no expectations of anything other than to have a travel companion on this once-in-a-lifetime trip on the Royal Canadian Pacific Express 1800’s steam train,” she recalls. “As the train weaved its way through the mountains and into the spiral tunnels of Yoho National Park, it was clear the old flames were still alive.”

The two shared a pivotal, emotionally charged kiss, and the realization they should be together forever hit them like… Well, lightning.

“This song is about the exact moment of the kiss that changed it all,” the Leamington, ON-born, now Ottawa, ON-based Honey explains. “That magical moment when you ‘know’...

Check out the electricity of “Lightning” on YouTube here:

“You are swirling in the clouds,” she continues. “You have been seized by a force, and heat enters your veins that is stronger than both of you. ‘Lightning’ embodies that moment when love takes hold of you, and there is no going back.”

“Lightning” lands ahead of the much-anticipated release of the prolific singer/songwriter’s forthcoming fourth — and fifth — albums, set for release this Fall 2021 and Spring 2022, respectively; both are recorded and mixed in Nashville by GRAMMY-nominated producer Neilson Hubbard at Skinny Elephant Studios.

Speaking of Nashville, this hauntingly beautiful and cinematic new track features the area’s cream of the crop players — including Megan McCormick on lap steel and singing backgrounds, Will Kimbrough on guitars, Danny Mitchell on keys, Dean Marold on bass, and Hubbard on drums.

The intimate and elegant video for “Lightning” features Honey dressed in a beautiful midnight-blue gown, performing the song at an antique upright piano with dramatic lightning and smoke effects interspersed throughout the clip. Filmed in Kentucky, just prior to the first pandemic lockdown, the video was executive produced by Honey and directed/edited by Joshua Britt and Neilson Hubbard of Neighborhoods Apart Productions.

“It was the last time I got all dressed up,” Honey recalls. “I remember feeling like a princess — as I did on the train in that moment.”

Honey celebrated the video release with an online video premiere and livestream open to the public, and with a lead-in, private VIP Zoom Party for her Hive fan club members; it’s access to the artist her 20K+ fans are fondly familiar with, as she regularly performs online shows called “Honey in Your Coffee” for her followers around the world.

Honey’s path to music is a classic tale of the head versus the heart. Initially a mathematics and computer science specialist, but always a songwriter in her soul, she left her tech career with the federal government to pursue music full time in 2013. Since then, Honey has dedicated herself to writing, recording and releasing music that has garnered numerous finalist and semi-finalist honours from industry organizations and competitions, such as the International Songwriting Competition, Canadian Songwriting Competition, UK Songwriting Competition, and a first-place honour from the Austin Songwriting Group for “Stay.” Honey’s 2019 holiday album, Take Me to the North Pole, made Rolling Stone Magazine’s Top 50 Christmas Albums of the Year list.

As a graduate of the Berklee College of Music Professional Singer-Songwriter Certificate Program, Honey regularly makes the nine-hour drive from Ontario to songwriting workshops in Nashville, where she has been mentored by icons like Beth Nielsen Chapman (who contributes backup vocals to Honey's Snowflakes On My Eyelashes), Mike Reid (I Can't Make You Love Me), Mary Gauthier (Mercy Now), Verlon Thompson (Boats to Build), Gretchen Peters (Independence Day), and Jonatha Brooke (Put the Gun Down).

Francine is a member of the Songwriter's Association of Canada (SAC), Nashville Songwriters Association International, Canadian Country Music Association, and Americana Music Association. She co-ordinates the SAC’s Leamington/Windsor Regional Writer's Group, mentoring other songwriters, and has showcased at the Texas Songwriters Symposium four years in a row, as well as NSAI Tin Pan North Festival, Hugh’s Room, the WinterFolk Blues and Roots Festival in Toronto, the Kingsville Folk Music Festival, and the Folk Music Ontario conference. Francine’s music and songwriting have not only taken her through Canada and the U.S., but the U.K., Switzerland, and Italy.