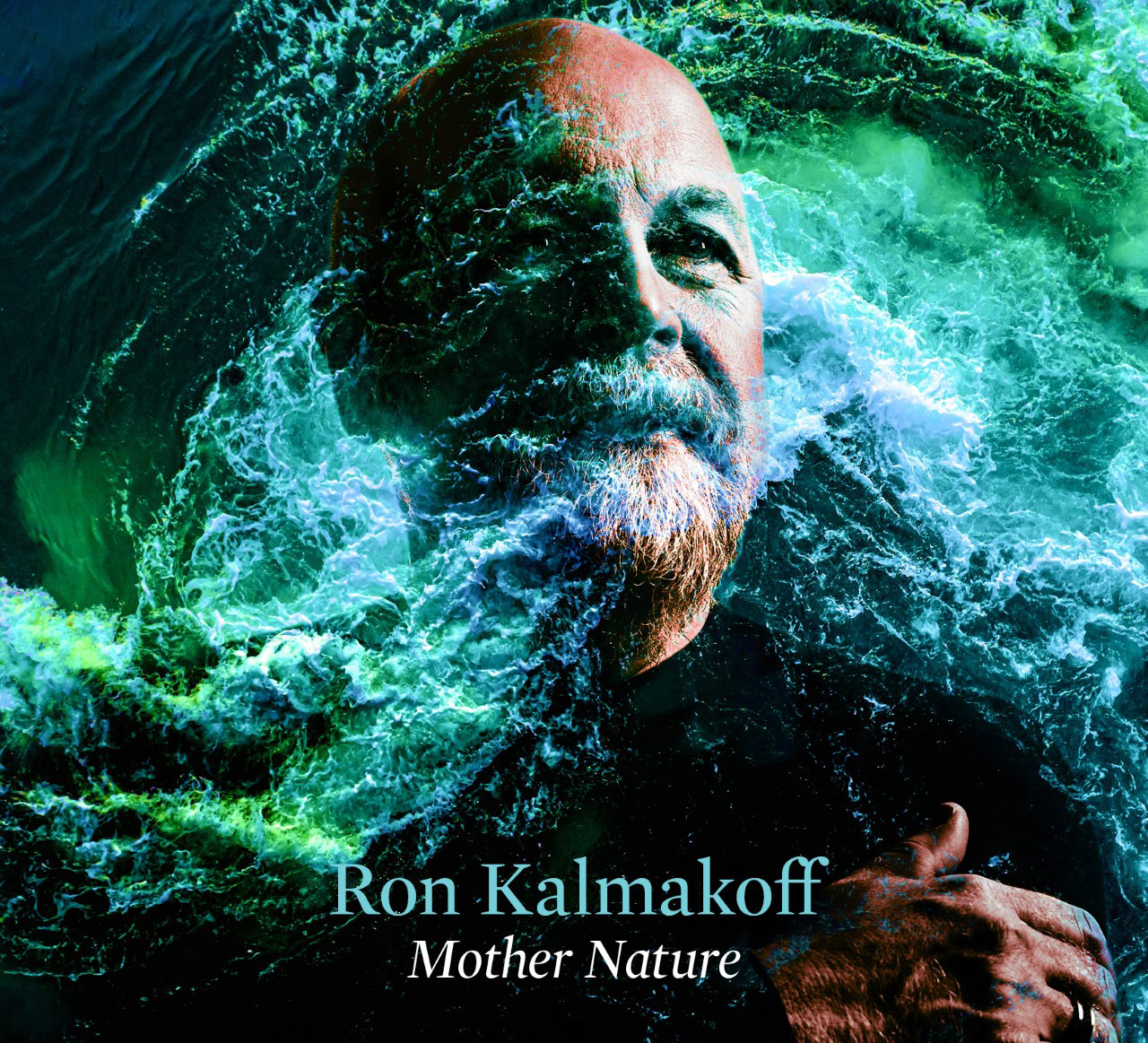 Whether you believe it or not, climate change is real, global warming is real, and our planet is in crisis. Canadian singer-songwriter Ron Kalmakoff addresses the urgent need for action in the face of this emergency with the release of his new single and video, “Mother Nature”.

Landing ahead of his forthcoming album, Nature — arriving November 15th — the song features soaring instrumentation and a bold tapestry of male and female vocal harmonies, complete with the sound of  late-‘60s light-rock ballads and conjuring a slowed-down 5th Dimension’s “Aquarius/Let The Sunshine In.”

With lyrics like ‘You're not the only one/In this place, in this space/It's not your universe,’ the message of “Mother Nature” is not one of the dawning of a bright new future - but rather an admonishment to those who don’t care, as well as a kind of prayer to Mother Earth for help, and possibly forgiveness.

When writing the song, Kalmakoff shares he felt the weight of responsibility to future generations. "Global warming, climate change, pollution, fires, floods, the need for clean water, creatures big and small disappearing from our planet: how to wrap some of these overwhelming issues in just a few words and only minutes of music?” he says. “As do many others, I feel the urgency — and I now worry for generations to come.”

Though the theme of nature and the planet is lush in this song, the new album Nature is a collage of Kalmakoff’s life experiences, from his childhood in Saskatchewan to now, living on the West Coast of Canada. It’s about the people he has known along the way, the artists he’s admired, and the beauty of Canada — all woven through the songs and the music.

The forthcoming release opens with one of his new original pieces, “Fly With The Wind” — written about his younger self, and the struggle to leave home and family on the prairies to start a new  and unknown life in British Columbia. One of his favorite lines in the song is, ‘Like a prairie seed, you felt the need, to fly with the wind,’ he shares.

"These are a few of the many Canadian artists I have admired for not only their voices, but their writing styles as well,” Kalmakoff shares. “It was so hard to choose whose work to cover, but I wanted to pick songs where I felt I could add a different artistic layer to, as if to paint the words my own way."

“As A Child,” which closes the album, is a ballad Kalmakoff wrote about his childhood — the wondrous beauty of childlike imagination, and how nature can spark that.

“Through the elements of my surroundings — the prairie skies, the stars, to the northern lights,” he reveals, “I remember my imagination as a child would run wild with ideas.”

Hear them, and more on his forthcoming release, Nature — out November 15th.

In the meantime, pay homage to the planet alongside Kalmakoff in “Mother Nature”.