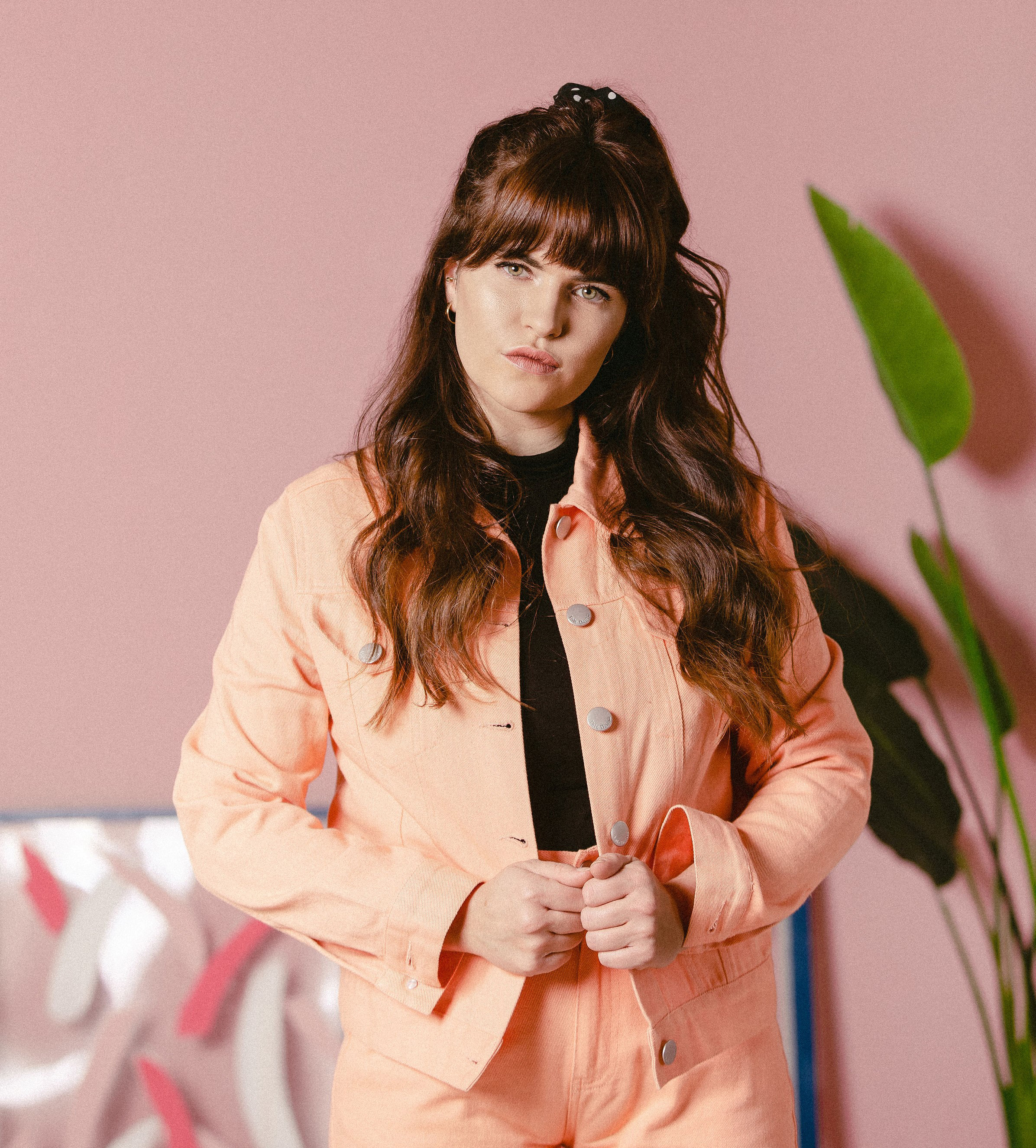 It’s the ‘straight from the cereal bag.’ It’s the steering wheel slam. It’s the glow-up, the girlfriends, and the goblet of red. Moment by moment, Oshawa-born, Toronto-based singer/songwriter Shannon Dooks delves deep into “Doubts” and those post-breakup blues with this, her new official video — check it out on YouTube here:

Landing ahead of this year’s forthcoming release, ‘Do It Again’, “we wanted to capture the very private moments of a woman going through a breakup, and how she copes with it all,” Dooks says of the official visual’s concept. “We wanted to weave through some relatable, light-hearted moments, as well as underlying tones of realness.

“Ultimately, the video embodies how I work through my own self-care after cutting ties with someone who consistently let me down.”

Shot and directed by Nick Posthumus (Midnight Vesta), Dooks nods to the joys and creative sparks of working amongst friends on the project. “It was a real, true pleasure working with such insanely talented friends,” she shares. “Nick is a long-time friend of mine, and we frequently collaborate, write, and perform music together. Evan Henderson edited the final cut, and also worked all the VHS and vintage elements of the shoot. Morgan O’Grady did my makeup, as well as for Alyssa Giddings, Rosemary Moore, and herself for the ‘ladies’ portion of the shoot.”

Picking a once-thriving connection apart once it turns dubious, and acknowledging the signs can be a tough experience, the song was penned by Rosanne Baker Thornley, and produced by UK-based producer Will Schollar.

Everything from the innocent piano intro to the mellow rhythm sections that follow, the arrangements send the notion of a fond farewell wrapped in a melodic package. The message within is signed, sealed and delivered by Shannon Dooks’s harmonious and smooth vocal style.

As light as the single sounds, the weight within the lyrics denotes a tipping point in a crumbling relationship. According to Dooks, “it’s that feeling of constantly putting in effort into the relationship, and each broken promise is that much more devastating as it goes on…

“And then you finally reach a breaking point.”

The introductory lyrics in the first verse of “Doubts” perfectly summarizes the singer’s insight: “Don't write, don't text, don’t call, don't do anything at all.” Further reinforcing the message are the closing lyrics of the first verse: “You tell me go, you tell me stay, you tell me leave, but don't tell me what I should believe.”

A follow-up to her 2014 self-titled debut EP, Shannon Dooks, that has over ~150,000 streams on Spotify alone, her sophomore album, Do It Again, is set for release this summer.

Also this season? She’ll be heard singing with JUNO Award-winning R&B singer/songwriter Daniel Caesar in “Meaning,” in addition to their previous collaborations, “Violet” and “Dream a Little Dream of Me.”

Her YouTube channel is sprawling with live-off-the-floor funkified renditions of classics such as Whitney Houston’s “I Wanna Dance With Somebody” and Louis Armstrong’s “What a Wonderful World,” among many others, and her songwriting and vocal feature credits also extend to Canadian singer-songwriter Raff Pylon’s “Christmas in California,” featuring Snoop Dogg.

Do It Again is being recorded at Kensington Sound with producers Ben Pelchat and Earl Powell, and singer/songwriter and mentor, Rosanne Baker Thornley.