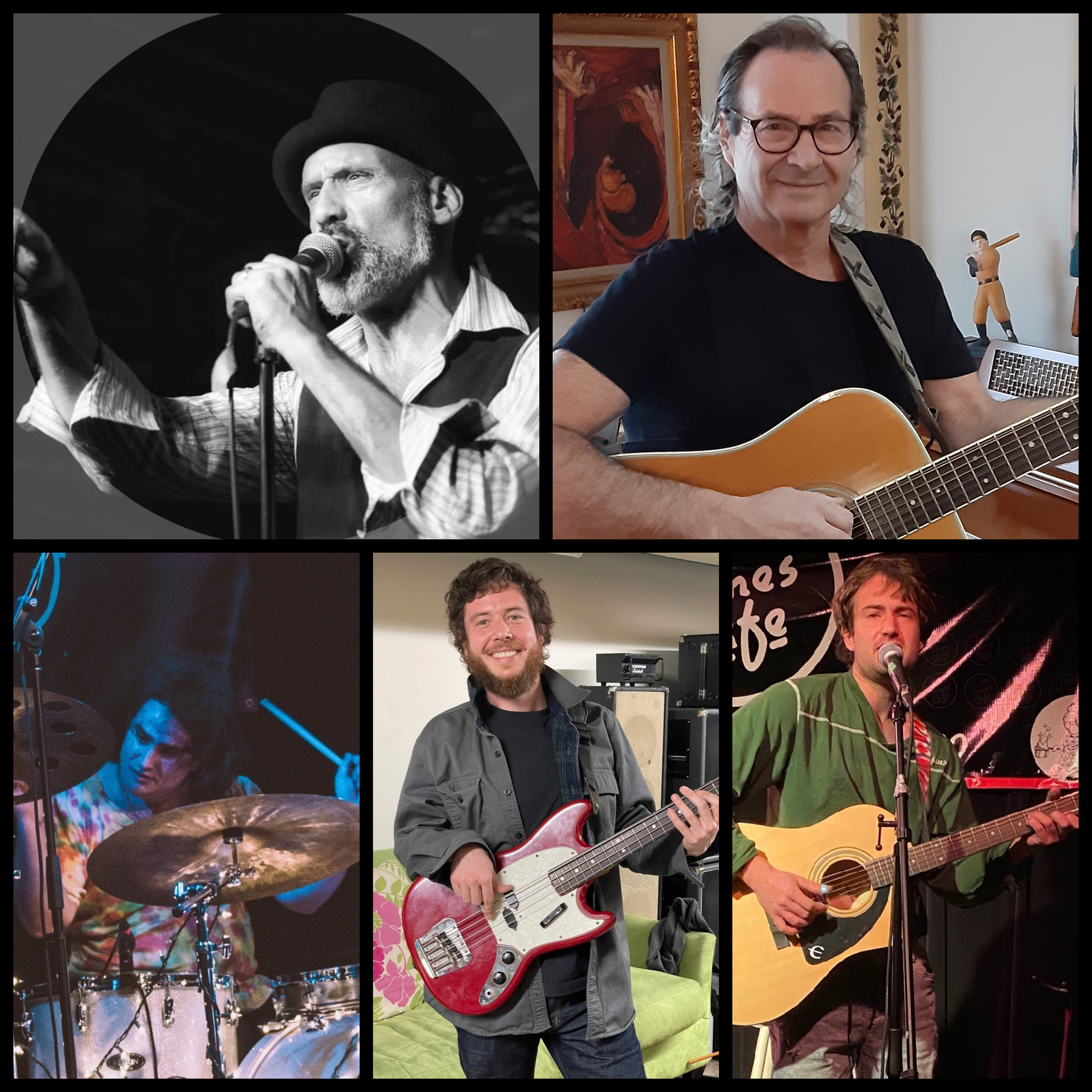 Canadian alt-folk rockers Village Manor are encouraging the act of “Gunsaway” with the release of their new single — check it out on YouTube here:

The imploring plea arrives as their debut release, and was inspired by how “tired everyone is waking up every morning to the news of gun violence on a consistent basis,” co-front John Weinberg says.

Picking up where Mumford and Sons paved the path, “Gunsaway” is poignant prose woven within music that’s well-steeped in roots before it branches out into indie alternative, and incorporating harp and rushing percussion along the way. The track re-imagines a genre marked by the Drive-By Truckers and made notorious by Wilco, and Village Manor succeed in bringing alt-folk rock to the foreground of musical soundscape — stitching themselves into the fabric of the pattern: excellent songwriting, beautiful lyrics, and impeccable musicianship with a message.

For the guys who lined the halls, cafes, stages, and spaces of Toronto’s open mic community, it’s a testament to the coming together of Canadian musicians. Village Manor became an open door for a collective of indie artists with a common love of songwriting, and performing, and now it’s home to all of us.

And within a similarly welcoming sentiment arrives their plea for a safer world.