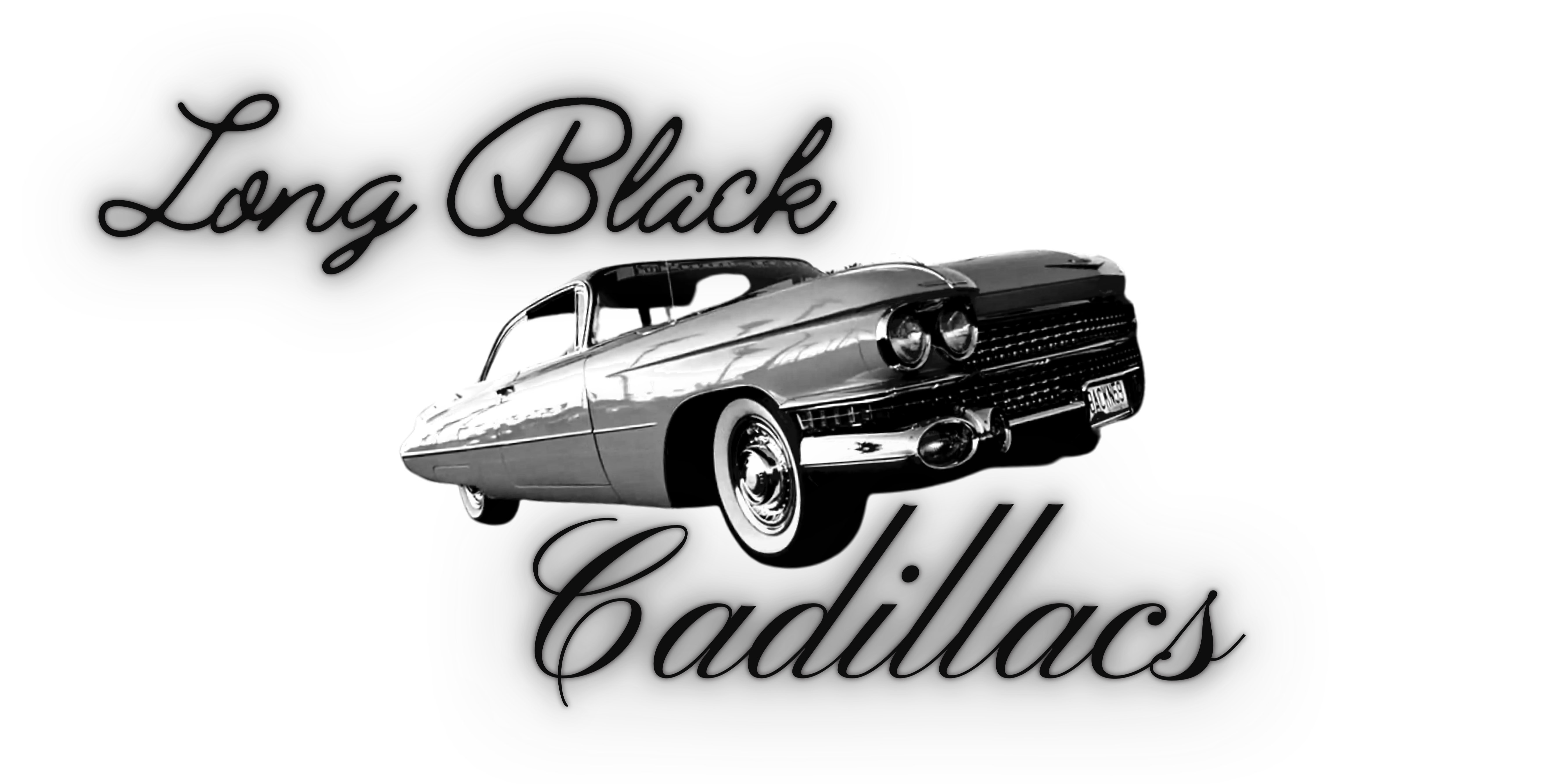 In its heyday Moxy toured North America, sharing the stage with such iconic Rock acts as AC/DC, Black Sabbath and Styx. Most recently, however, Johnson, with his new band, have written and recorded songs more in an R&B style, and “True Love” is a terrific “rock ballad,” written for his common-law wife Debbie Sutton, who sadly passed away in 2019. There's still plenty of Johnson's trademark guitar, but the new song and the new band have a more sophisticated sound than Moxy, more like Carlos Santana.

In 2019, Johnson reached out to an old friend, drummer David Davidson, who soon brought bassist Don Hill into the fold from Six Nations. As time developed and the songwriting progressed, Long Black Cadillacs got in touch with vocalist Chris Jackson, and brought in keyboard player Brandon Swire. Tbe band has already played a handful of gigs during the pandemic and are presently in the midst of recording new songs for a full album.

Recently, Johnson has discovered that his birth father was a full-blooded Mohawk, and since he got his Status Card last month, Johnson says: “We now have two Status Indians in the band.”