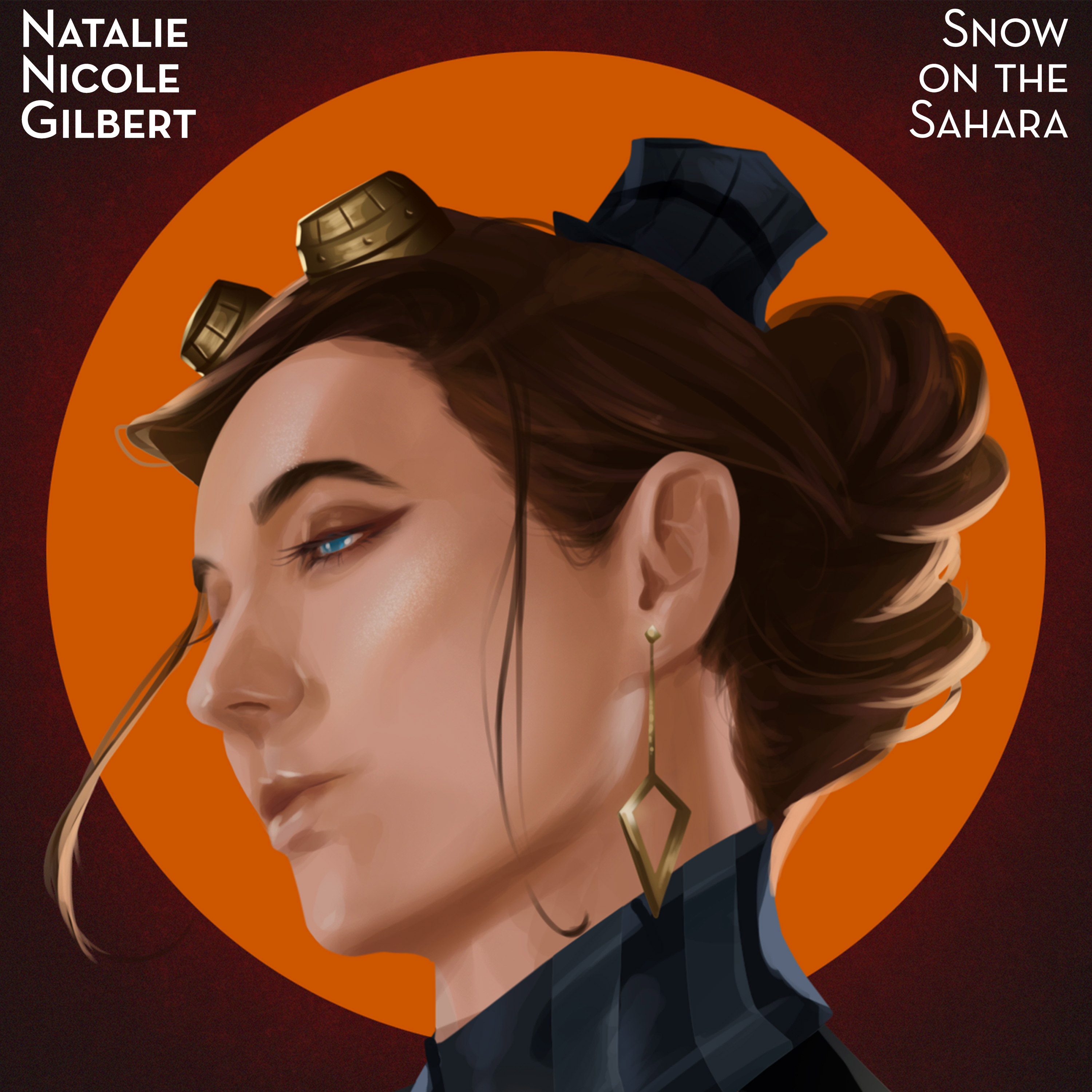 Los Angeles-based producer, vocalist, and songwriter Natalie Nicole Gilbert puts a magnetically modern spin on Anggun’s 90s classic hit “Snow on the Sahara” with the release of her new single

The song lands on the heels of her recently released full-length album, Recovery 2021 — a 12-track full-throated tome to the winding experience of healing.

Check out “Snow on the Sahara” on YouTube here:
music.youtube.com/watch?v=o56sFfQQp7Y&list=RDAMVMo56sFfQQp7Y

Produced in collaboration with GRAMMY Award- and Latin GRAMMY Award-nominee Robert Eibach, the two started reimagining “Snow on the Sahara” with speeding it up by six beats per minute. “It’s wild how that small pace change shifts the feel of the song, despite us keeping the key, and a lot of other main elements intact,” Gilbert shares. “Harmonies were a big part of what always stood out to me when I first fell in love with this song, so we made sure to really keep those front and center in this version, as well.”

With a storied songwriting career that includes 14 solo albums and an additional 19 singles to her credit — not to mention countless collaborations with film composers and musicians across EDM to Jazz to Alt. Pop-Rock genres, as well as extensive radio hosting and commercial voiceover work — it was Gilbert’s older sister who first introduced her to “Snow on the Sahara” after spying it on a Barnes & Noble ‘Staff Picks’ shelf the year it was released in the U.S.

“I loved the ethereal production, and it was probably one of my earliest exposures to what I consider ballad-based dance music,” Gilbert recalls. “The thing that really locked my interest in remaking this powerful song was that a wonderful visual artist, Bryan Camargo, created this breathtaking sort-of steampunk, comic-book graphic from my recent studio shoot images. It was so classic, yet simultaneously cutting edge — I was eager to pair it with a song or album that really lived up to how stellar it was.”

With the initial version of the song recorded in French, a language she says she’s “been brushing up on with a 648-day learning streak on Duolingo!” Gilbert reveals she had fun reviewing each of the song’s iterations as she considered how to reinvent this new one — reminiscent of the 90s, while still updated for today’s listeners.

“People joke all the time about how today’s generation of youth have never known a time void of cell phones or smartphones; anything and everything living on the internet, navigating without map apps, or a world before 9/11 — and now the pandemic,” she muses. “In the midst of those discussions, I also think about what music 19 year olds today haven’t been exposed to; what hits from yesteryear may not be on all the 90s hits playlists, but still had a big impact on the charts and listeners at the time they were released.

“I don’t think those songs should be forgotten.”

Instantly a cult-classic on Soundcloud within days of its demo preview being revealed, Natalie Nicole Gilbert’s take on “Snow on the Sahara” ensures that won’t happen with this track anytime soon.