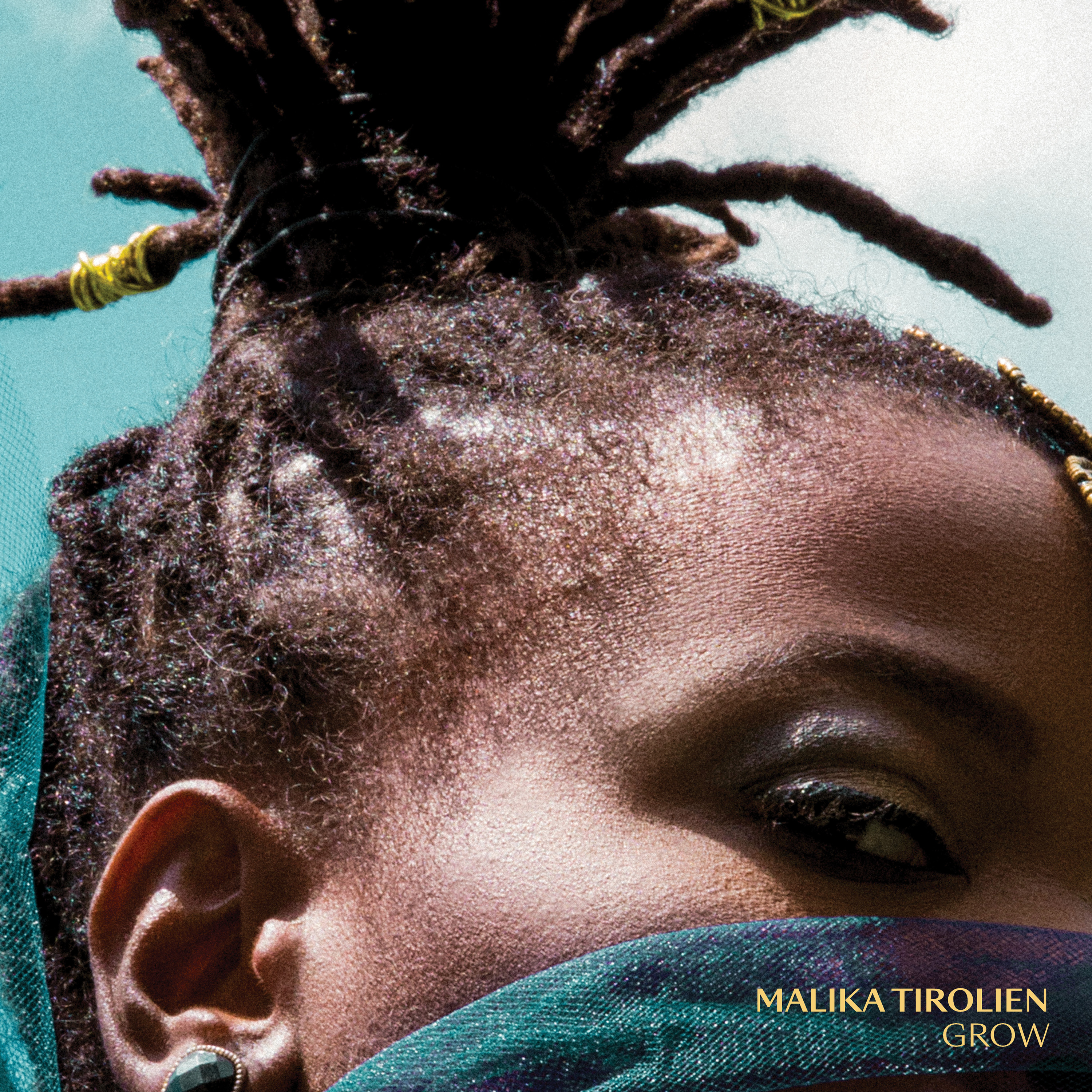 “HIGHER is like a map through the world of somebody’s mind,” Tirolien continues. “I see that person as a Black woman navigating between being a warrior, and wanting to cultivate her loving side at the same time. She’s struggling to find balance between her will to fight, and her surrender to love… The necessity to stay grounded, and the calling to elevate and fly.

“Her journey, which started with Sur La Voie Ensoleillée, is continuing with HIGHER — but she no longer walks, she levitates.”

Born in Guadeloupe and now based in Montreal, Quebec, Tirolien has garnered International attention throughout the last decade — including for her electrifying performance on Snarky Puppy’s GRAMMY Award-winning album Family Dinner for the track “I’m not the one,” and her self-produced, composed and written debut, Sur La Voie Ensoleillée (2014), which hit the Canadian iTunes R&B/Soul Top 5 charts.