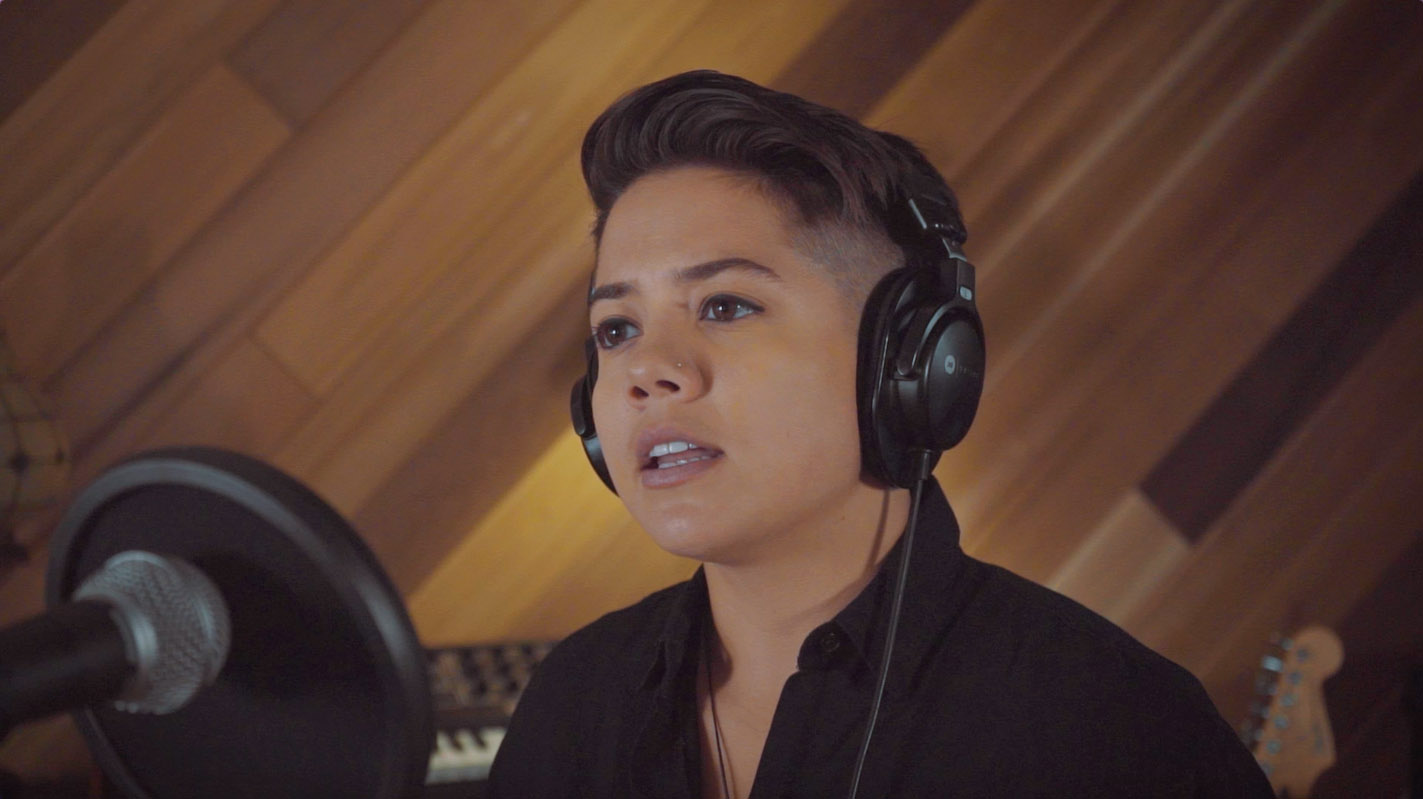 Check out the video “Let's Get Lost” here on YouTube:

The dance-pop anthem celebrates the coming out experience, and getting lost to find yourself. Elina hopes the song can help those struggling to come to terms with who they are, as well as all of those on the lifelong journey away from shame, and into love and pride.

The song departs slightly from Elina’s usual sound into a world of colourful synth-pop, driven by an irresistible disco groove. She says, “If I’m writing a queer anthem, it’s gonna have to be a little gay.”

Rhythmic guitars, driving synths, and a percussive beat meet powerful lyrics about self-discovery. Elina says, “This song was written while reflecting on my own coming out experience. It’s such a unique and painful time, and those first feelings of queer love are so transformative.

“After dating the wrong gender you're finally feeling something that feels right to you, things you’ve never felt for another person. At the exact same time you're realizing who you are. It really is finding yourself through loving someone else, which is why for the queer identity, who we love and who we are are inextricably intertwined.”

The single was recorded in Elina’s home studio, and produced by Viscose.

Elina Filice is gaining attention for songs that defy genre and interactive live performances. Her music is soulful and melodic while influenced by blues and spoken word.

Born to Canadian parents, Elina spent her formative years in Singapore before moving to Canada to attend university. She then relocated to Dublin where she worked extensively in the music industry, and founded Red Vine Records.

Elina is a strong advocate for queer rights and visibility, and regards music as a powerful tool for the queer community. She is fresh off the release of her sophomore EP, Flight Risk, which dropped at the end of May.