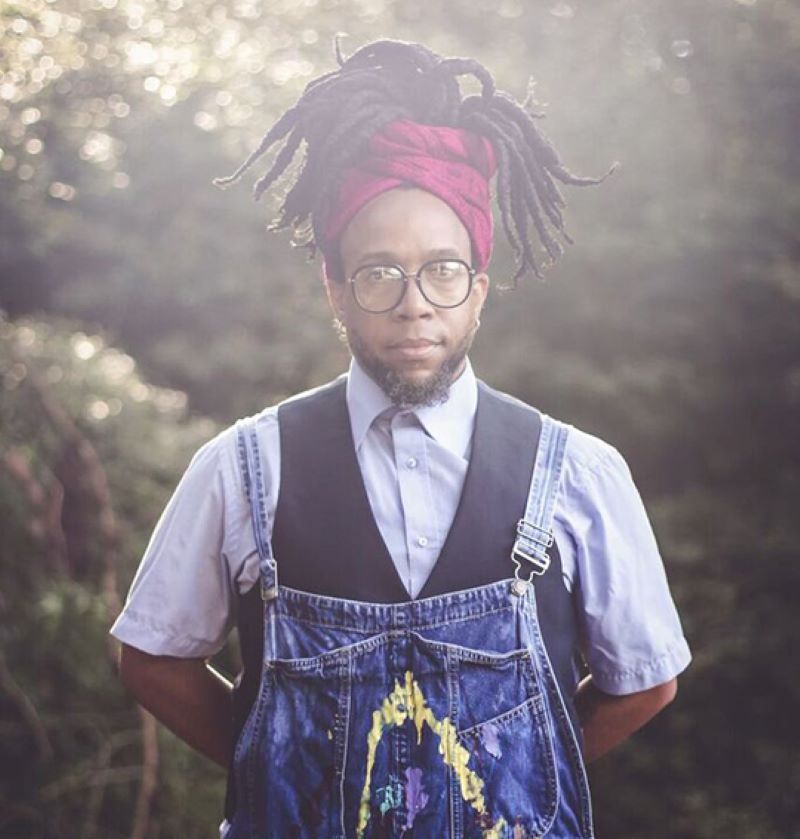 The dedicated MC and member of legendary Afro-centric hip hop group Arrested Development had watched in horror alongside millions of Americans — and onlookers from around the world — as a swath of die-hard Trump loyalists stormed the U.S. Capitol building in Washington, D.C. last month.

“The rebellion that happened on January 6th was the curtain being pulled back on race, lies, and darkness in America,” he says. “This song had to be made to become proactive in shaping our collective future.

“It’s obvious that about half of America is living in a fictitious bubble, and are responding accordingly; that’s why I wanted to share facts about the lawlessness and hypocrisy that was occurring. We may be at the start of another Civil war, and a lot of bloodshed.”

“A Different World” follows Speech’s release of his first solo EP in 14 years, Expansion Pt. 1, and is included on his 2021 full-length album, Expansion; there’s also an extended version of the single available with six versions — including instrumental, acapella, and a remix featuring Configa.

Featuring lyrics such as ‘I’m a black man that’s double jeopardy/Black plus a man that’s black all of that in white supremacy/We’ve already known America’s not our home/We’re just citizens with no representation of our own/Uh, but we pay taxes, some as soldiers for the chief/While the commander in chief’s a proud boy wearing sheets, leading goons in the streets/Having no accountability/There can’t a civilization without civility,’ Speech makes the changes desperately needed painfully clear.

“On the night of the terrorist attack that already killed five people, I did a YouTube post, and I posted various things on social media,” Speech shares, “but none of it seemed adequate — especially from a music documentation perspective. So, I went into the studio, pulled out my Beat Thang, sampler, etc.

“The jazz/boom bap energy for this song was intentional,” he continues. “It’s meant to be a throw-back energy from the 90s-type approach. In my opinion, those sensibilities lend themselves to reflection, grooves, and hope, while still showing the urgency of this moment. I also purposefully rhymed with a higher pitch cuz I wanted my emotions of helplessness and rage — but also engagement — to come through.

“This is a time for goodhearted people of all races that love hip hop to show the world a path to peace and truth,” he adds. “Plot, plan, strategize, organize, and mobilize. Please spread the vibes. We aren’t helpless — we can make a different world.”