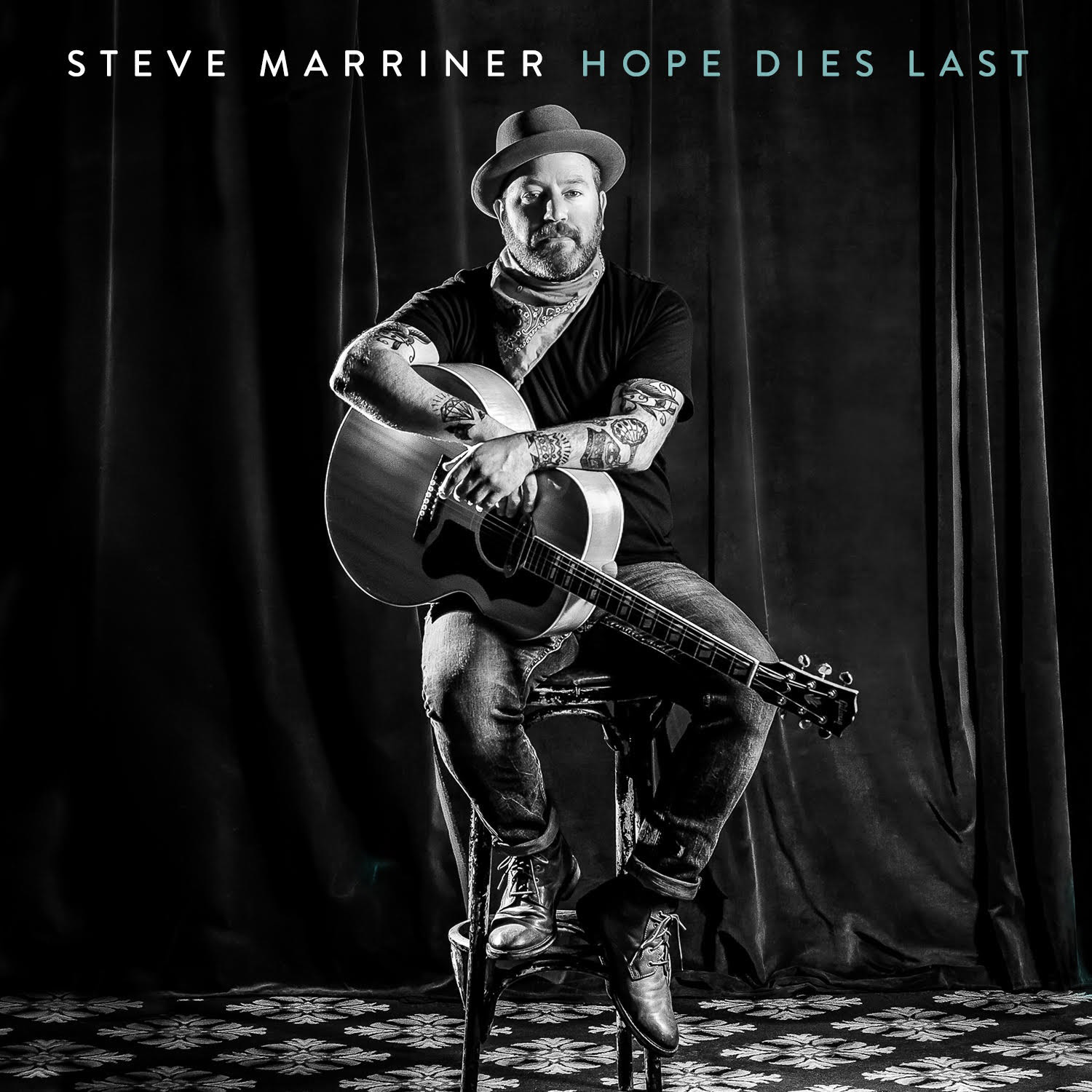 Bluesman Steve Marriner is ushering a decidedly more roots-rock Americana sound to the forefront with the release of his new solo album, Hope Dies Last.

Check out the single How High here on YouTube: