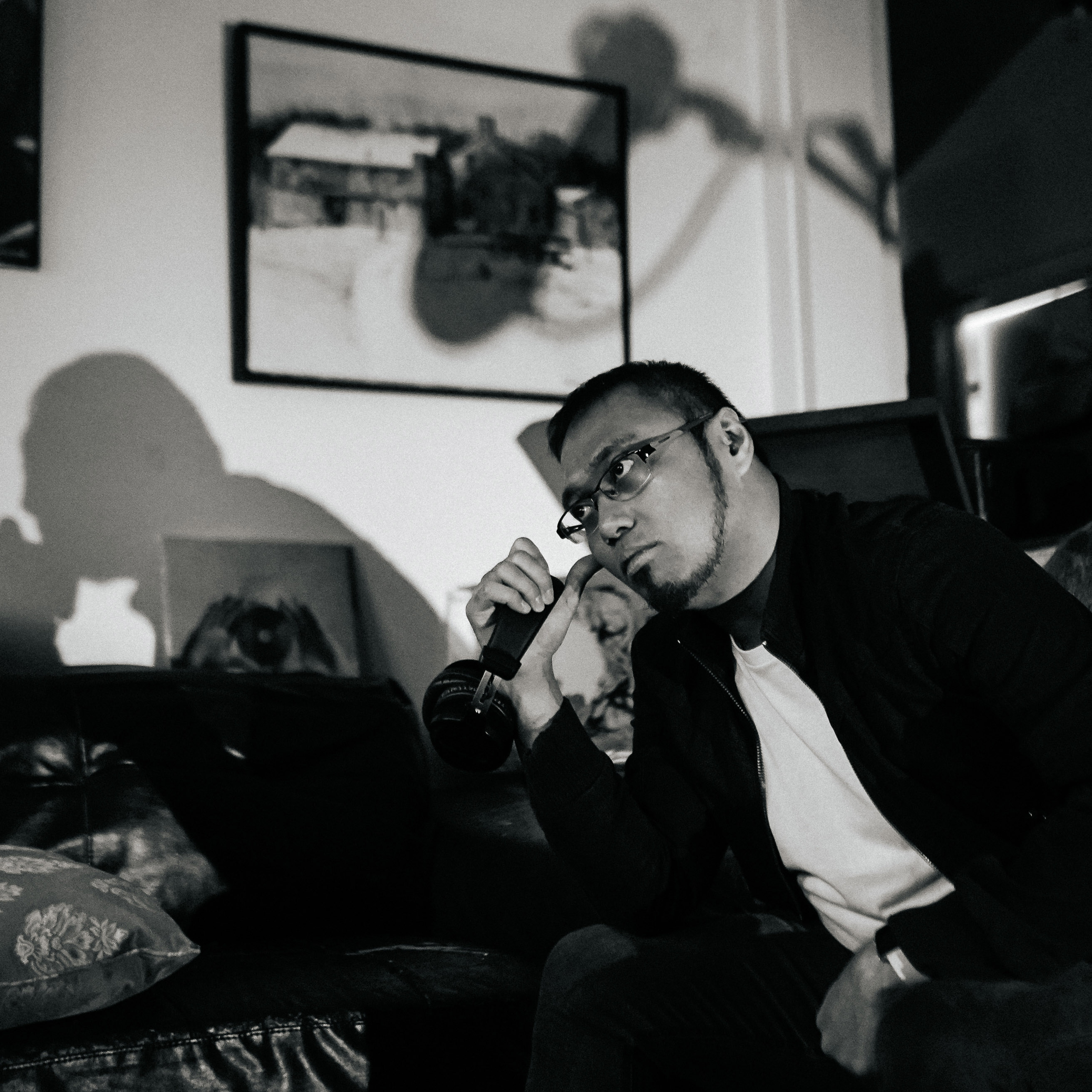 Award-nominated and internationally esteemed Toronto-based artist Juro Kim Feliz’s synth-pop alter ego Grumpy Kitty Boy personifies the plight of people who need to let go of the past, live in the present, and look after themselves further ahead in this, his new single, “Blue Eyes” – watch and listen on YouTube here:

With a sentiment surrounding ‘but who am I? I’ll never know,” Grumpy Kitty Boy’s story surrounds feeling lost while singing about things that “don’t make sense,” Feliz explains. “He seems to suffer from amnesia while living in his ‘Unwanted’ adoption box, and sings about things like the night sky, zodiac signs, shattered TV screens, horizon lines…”

Juxtaposed within a cutesy, video game-esque visual world within the video, these lyrical twists wind to the fact that Grumpy Kitty Boy admits to not seeing reality ahead of him. “It is therefore not a case of amnesia,” Feliz offers. “He’d rather avoid past lives that now take over his destiny.

“The chorus of ‘Blue Eyes’ came together in my mind while waiting for a bus on a winter day,” the Toronto-based artist continues, recalling. “The exhausting routine of taking 1.5 hour-long commutes to work freezes one’s perception of time and space. You lose control of things as others take the wheel — for better or worse.

“There’s a parallel in the present day as the world continually faces the ongoing pandemic.

“Many of us have probably resigned ourselves into realities in which we feel stuck,” he adds. “Unlike Grumpy Kitty Boy though, I tried taking matters into my own hands instead of losing myself. Years later, I’m now past beyond enduring life in Canada as a foreigner with very few safety nets and privileges. Those imposing ‘Blue Eyes’ keep staring back, though, as if they know something I still don’t.”

The release is a striking preview to Grumpy Kitty Boy’s forthcoming debut EP, Show Me The Kibbles — set to land February 26th, 2021. Where many artists might boldly assert statements of who they are in a breakthrough release, Feliz notes he’s made a u-turn instead. “Grumpy Kitty Boy’s fictional universe exposes this resignation towards an identity crisis, disguised as amnesia with a dramatic flair,” he adds. “All ego set aside, we now ask, ‘who is he anyway?’

“Maybe — just maybe —,” he continues, “he could have been you, me, or anyone else stuck in the past who fears facing the future that stares back at them.

“Everyone has an inner ‘grumpy’ in them who lost one’s sense of self at a point in time.”

Featured in Tinnitist, Canadian Beats, Cashbox Canada, Record World, and more, “Blue Eyes” and "Show Me The Kibbles" continue along themes Feliz has been artfully reckoning with for some time. “Switching gears in life is a tough choice to make,” he confides. “Arriving in Montreal from Manila as a student in December of 2013, the struggle to feel secure and find a place to call home became a recurring theme for me throughout the years.

“As I focused on my art as a contemporary music composer, other opportunities came to expand the boundaries of my world,” he continues. “Eventually gaining Canadian permanent status after more than six years, the decision to switch directions and develop a singer/songwriter career felt like a fresh start in living life.”

With studies completed at the University of the Philippines and McGill University, Feliz has performed across Asia, Europe and North America as a heralded contemporary classical composer. He was nominated for a 2019 Golden Balangay Award for Excellence for Music and Entertainment, and has been a resident artist of the Brush Creek Foundation for the Arts (2018), the Kimmel Harding Nelson Center for the Arts (2019), and a library resident of the Canadian Music Centre Ontario (2018 - 2020). Once co-hosting and producing the radio talk show Sigaw ng Bayan (2014-2016) at CKUT 90.3 FM Montreal, he started leaning towards music journalism and has written for the Canadian Music Centre Ontario and the magazine Musicworks.