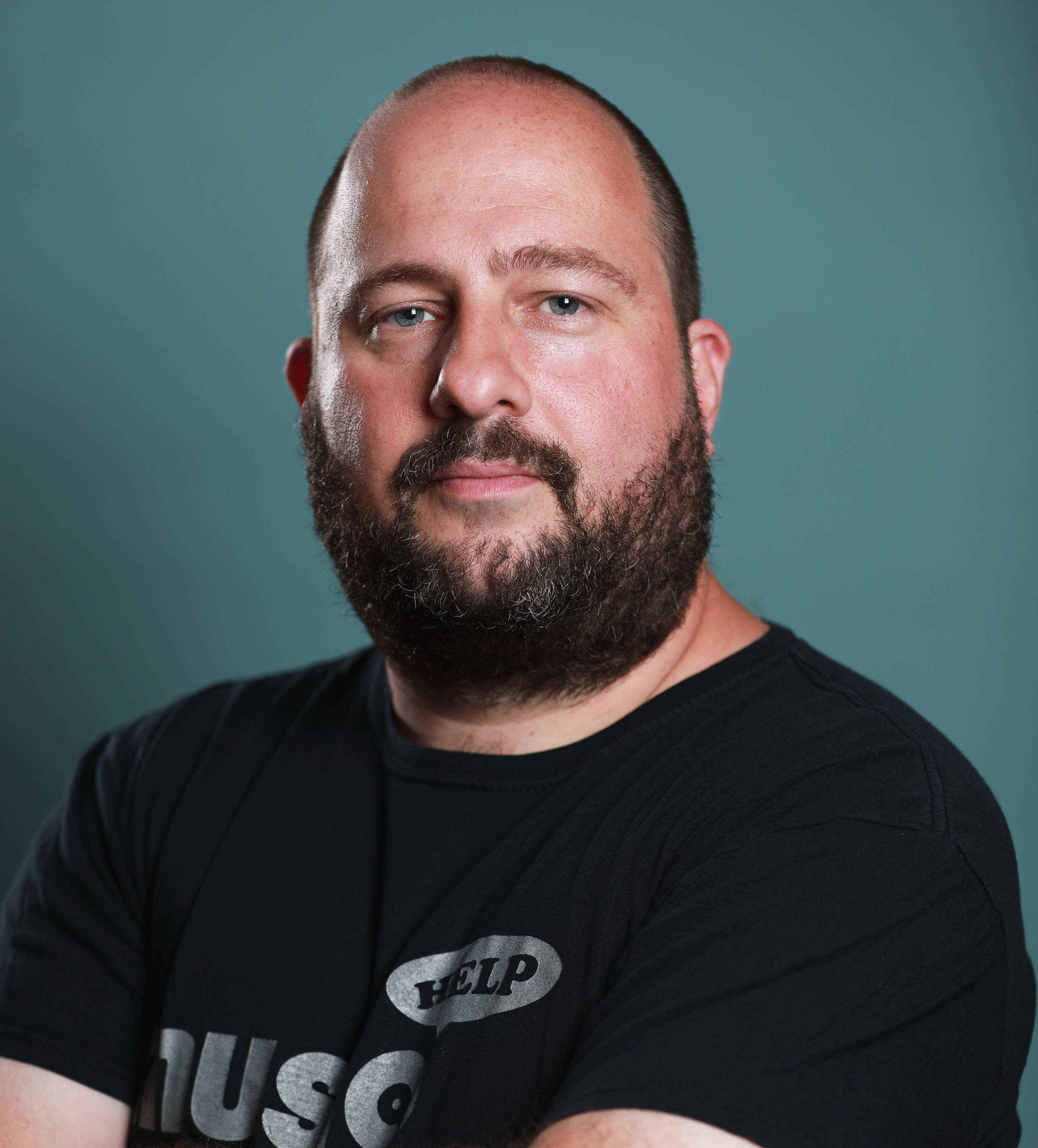 Take a chance, if you want to have a future in the music industry!

If you aint’ first, your last! – Ricky Bobby.

That sums it all. Right now, the music industry is going through big changes, bigger than ever before. Like when Napster came around, when we went from vinyl to CD, from buying to streaming music. It has always been the ones that take chances that are the winners.

Scott Cohen who started the distribution service The Orchard with Richard Gottehrer said in a panel we arranged, said when he had the idea of digital distribution, no one believed in him and was thrilled when Richard came along who was a big industry person, In reality, Scott had no clue if this would work. Later we had Richard on another panel and he remembered that he was insecure around digital distribution but he thought that Scott was young and probably knew what he was doing.

They took a chance. It was not easy. Scott has told many fun stories, or actually, it’s funny later not where you are there. Like when some not so nice big guys came around wanting their money or when he had invested everything in The Orchard and slept on a couch in the office. If you ever have a chance to see them on a panel it’s great.

My point here is they took a chance. Everybody knew we were heading against digital but not how it would look. They opened the service and trimmed it to fit what was going on at the moment. In the end, they sold The Orchard to Sony a couple of years ago as one of the biggest distribution services globally. My guess is they were compensated well for that chance they took.

Right now is the chance of a lifetime. You can start a new enterprise and most of the old holy alliances are gone. But you must take a chance. With that, you must make decisions early. Jump on crazy projects and see where they lead. There are no guarantees. The only thing I can guarantee is that if you wait and think you can jump on the right train when it moves, you will be the second class passenger.

You need to take that chance. So, when people answer that they are insecure about what is going to happen this year because of the COVID and they plan to wait to 2022 to be sure about doing anything, then you just know they play too safe. By then the market has already started to be divided into the new components. You won’t see it until later but mark my words I have been here before and seen it happen so many times.

If you are going to take chances this is the time. Yes, it’s not safe. Nothing ever is. If you are playing all safe you will never gain anything. In some cases, you might feel lucky that you dodged something. At the same time, you will never play in the big league and be where everything happens at the right moment.

The best is to come!